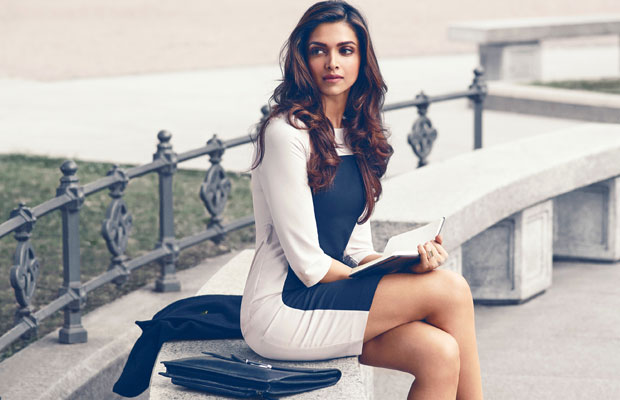 [tps_footer]After the huge success of Goliyon Ki Rasleela Ram Leela and Bajirao Mastani Deepika Padukone and Sanjay Bhansali reunites for the third time for the film Padmavati and not only these two, even Ranveer Singh is in the reunion.

Few weeks earlier news were doing rounds on who amongst Deepika, Priyanka and Kangana Ranaut was the highest paid actress. Kangana Ranaut’s team claimed that she was paid Rs 11 crores, but a fuss in the media was created when news of Kangana Ranaut charging over three crores per project leaked. A lot of controversies were made while comparing which actress was paid the highest in Bollywood.

And now when we hear that Deepika upping her fee sum, we bet there will be more debate and discussion around the Bollywood industry again as to which actress in Bollywood is the highest paid today.[/tps_footer]