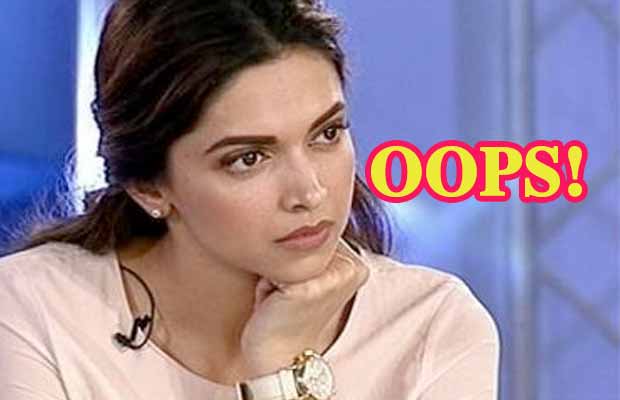 It’s said Deepika Padukone has auditioned for the role of an Egyptian girl and she tried her best to recreate the magic of original The Mummy franchise but there are more actresses who are being auditioned and earlier it was reported that Gangs Of Wasseypur actress Huma Qureshi has even auditioned for this project and it’s the same role that DP has also auditioned. Now, let’s see which Indian actress will bag this role opposite Tom Cruise or will it be any A-list Hollywood actress who will take over our Deepika and Huma who are trying their best to grab this big project.

Since he makers of The Mummy Reboot are looking for more options it certainly means they are not impressed by our Bollywood actresses Deepika Padukone and Huma Qureshi either. But, it’s showbiz you never know who will make it to the final cut or get replaced and honestly the fact that Deepika and Huma have auditioned for this project itself is an achievement. What do you say?[/tps_footer]