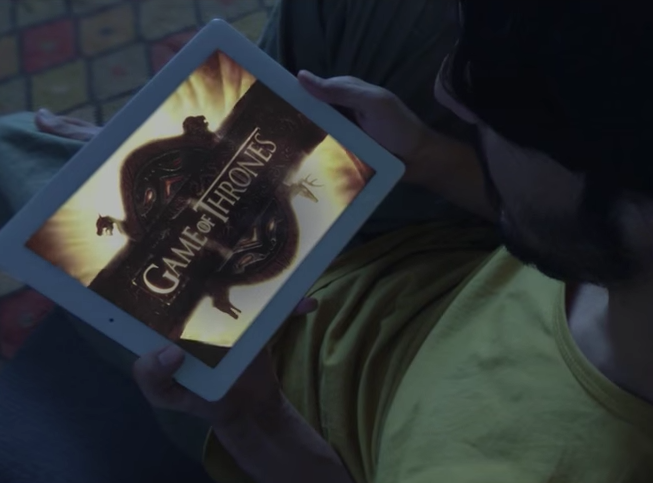 [tps_footer]As all the fans all over the world know, the highly awaited series ‘Game of Thrones’ has returned with the sixth season. Not only that, Indian GoT fans also get to watch the show along with the entire world live few minutes later after its US air time. Isn’t it fantastic to watch it with everyone?

As the new season has become more and more interesting with only two episodes down the line, Hotstar is giving was major feels with their recent ad. Everyone loves watching films and TV shows. But, what makes it even more interesting is the fact that the hidden messages and easter eggs that people either spot it or miss it. It is either a follow up for next movies or seasons or just a jab. We know Hollywood does it great but we at par as them.

Hotstar came up with a new ad called Oath Film which is basically taken from The Oath episode of ‘Game of Thrones’ when Jon Snow took the oath to become a brother of Night’s Watch. Well, Hotstar has dropped the easter egg in the way that every fan takes the oath to not miss any episode, not make any eye contact and promise several things to do during the airing of the episode. The hidden message behind the ad is that every fan is brother or sister and they shall be loyal to each other. Now, this is how every throner should be right?

Not only that, Hotstar will be streaming more of HBO shows. Well, GoT fans gear up because the ‘Dead Are Coming’ in India and you can witness it before everyone. The streaming will be on every Mondays 7:30am few minutes after the episode airs.