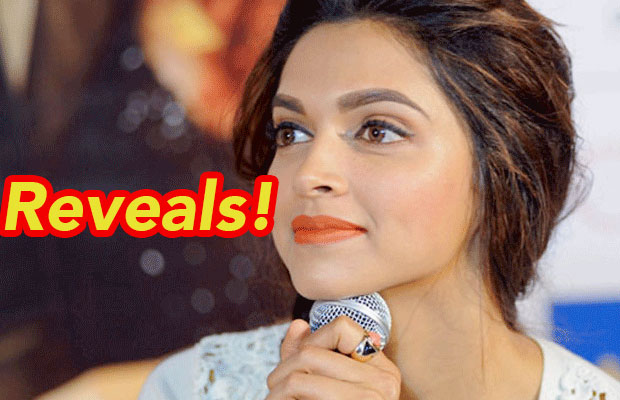 [tps_footer]It is in the news that Deepika Padukone hasn’t signed any Bollywood flick in the last six months and that seems to be a matter of discussion for many as they called it her Hollywood pride while some merely said that she is out of work but none of this cat cried bothered the gorgeous Deepika. She wasn’t even aware, honestly.

On the other hand, she revealed the reason behind her decision and we think she’s wise enough to make her judgement.  In a recent interview with a leading daily, Deepika Padukone revealed that the sole reason why she did not sign any Bollywood movie yet is because she is looking for something bigger and better. A role that is challenging, something she hasn’t done before. She said that she’s not interested in churning out a certain number of films instead she’s bothered about the quality of work. She believes in following her instincts and doing a film for the right reason.

She was also asked whether she has auditioned for a Bond and a Brad Pitt movie to which she says that these theories are strange and she never talks about such things. She does not feel the need to clarify rumours that involve her life and clearly denies this fact. Also, when asked about rumours of doing a movie with Salman Khan, she smiled and said that she has absolutely no idea about this so no point!

Well, she’s confident and she knows her stuff well. And we know her carefree yet serious ways and she totally nailed it this time. Way to go, Deepika![/tps_footer]