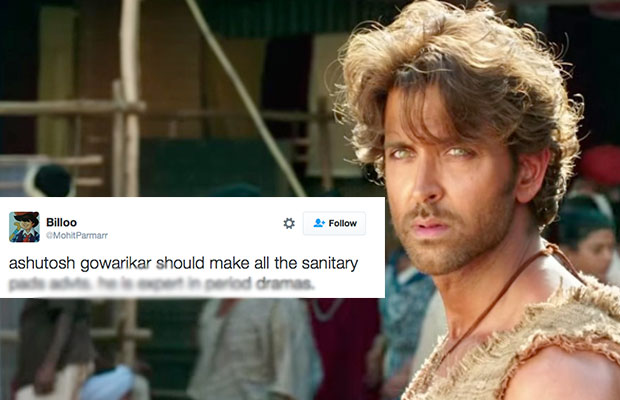 It has already caused a great deal of havoc over the net as this movie has high expectations because of the theme and the ancient heritage that follows. The trailer looks regal and grand and has managed to cross thirty million views in no time but as Bollywood would have it, the glitches in the movie are being slammed on Twitter and is bring trolled by many.  The much-hyped trailer was released on Monday by UTV Motion Pictures. The movie is set in the ancient city of Mohenjo-Daro in the era of the Indus Valley civilization and revolves around the fight for the good and evil. However, mistakes are only a part of man and Twitter has taken to trolling that flaw.

There is a lot of stereotypical moments and cliché plot which is obvious once one watches the trailer. Over the top moments and typical portrayal of ancient civilizations have not been taken very dearly. Ashutosh Gowariker did take a lot of time in making this movie but it’s far from perfect as we see. The overboard actions and emotions need to make an exit and its needs to get factual and a little real!

However, the movie does look grand and we are eager to find out how it unfolds in the theaters. Now let us have a look at the trolls that have been making the rounds : 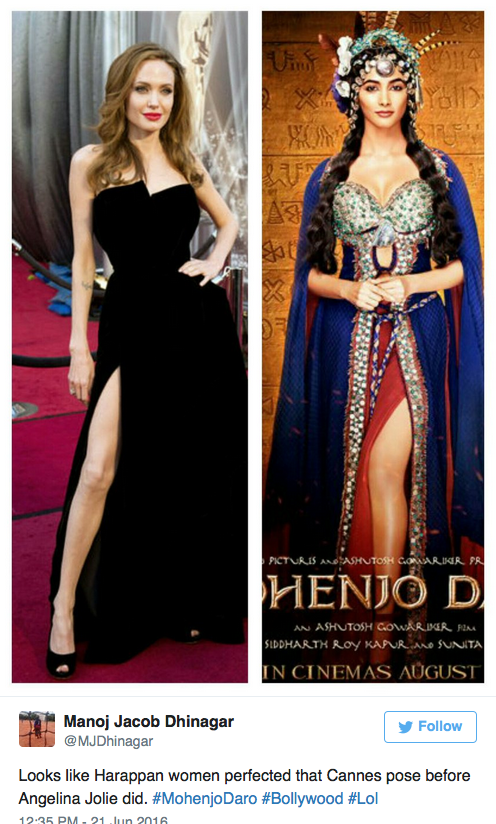 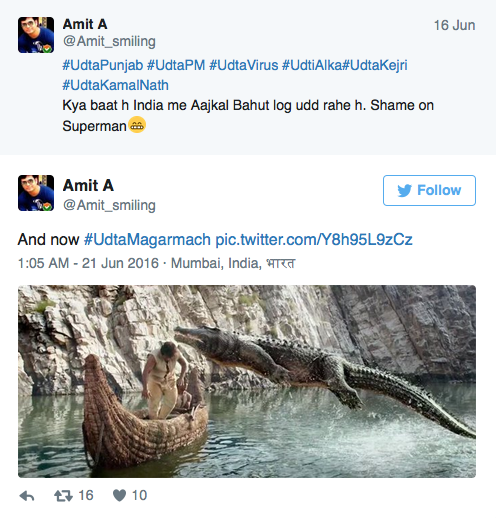 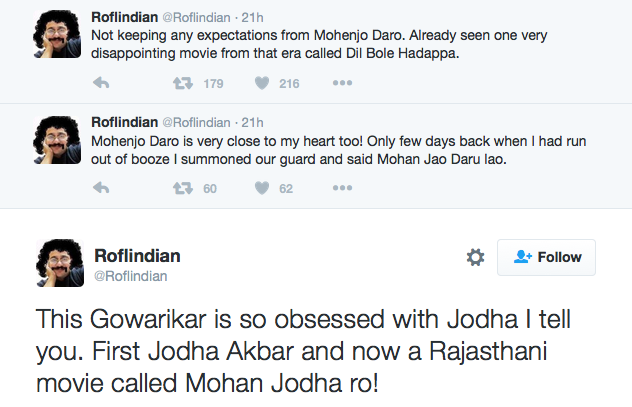