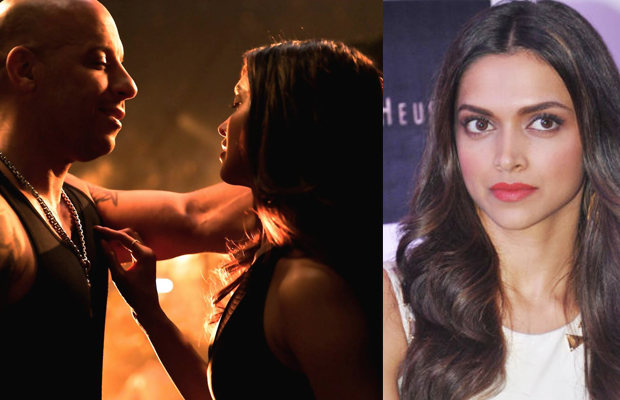 Almost all Bollywood stars have faced this criticism that their Hollywood appearances are hardly visible on the screen. Deepika is all over the limelight currently for her amazing ramp walk at The India Couture Week. The starlet was the showstopper for designer Manish Malhotra.

Seems like, the Tamasha actress is not at all affected by the criticisms.   Recently while talking to media personnel Deepika Padukone reacted on her less screen time in the trailer. The actress said, “It does not affect me. It is just the first trailer. There are many more and I am seriously not bothered by it. Working on this movie was a big thing since it is about the return of Xander Cage.”

With Deepika’s statement, it can be well assumed that she will be having more of screen time in the upcoming trailers!