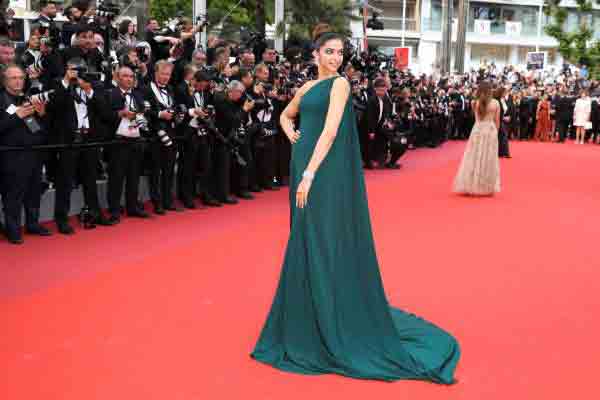 Deepika Padukone who recently wowed at the 70th Cannes festival has been featured in all top fashion portals.

The actress was featured in the best-dressed list amongst all prominent international fashion portals. Deepika has been treating her fans to several looks and indeed has been at the top of her game right from the moment she left for the French Riviera.

While on day one she turned heads with her sheer dress, on the second day she absolutely hit it out of the park, with the minimalistic chick green dress!

The actress made spectacular red carpet appearances both on day 1 as well as day 2! Slaying in her gorgeous Marchesa outfit to stunning everyone in her Brandon Maxwell ensemble, Deepika made quite a statement in her bold and beautiful avatar.

The actress has become the talk of the town after her smashing debut at the film festival. Deepika Padukone’s red carpet look was featured in the best-dressed list by Vanity Fair, People’s Magazine, Elle, Harper’s Bazaar, Just Jared, Vogue