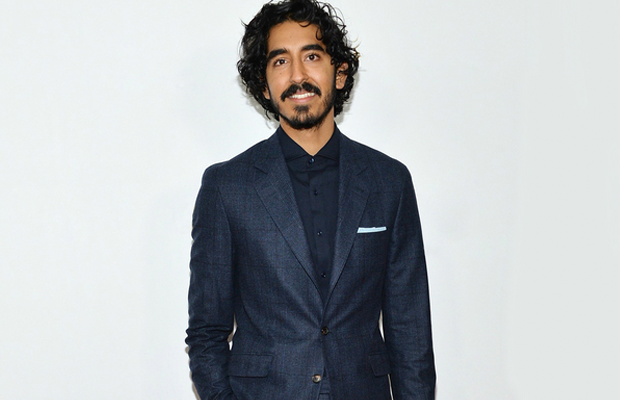 Lion earned 6 Academy Award Nominations as the complete list of all those competing for the most coveted award in cinema were announced yesterday. The film based in India, LION directed by Garth Davis earned a total of six nominations including the Best Film. But the most iconic nomination is that of Dev Patel. Earning the Academy nod by being nominated for his act in the film in the category of Best Supporting Actor.

Dev Patel, an Indian origin raised in the UK made his acting debut in 2007 with Slumdog Millionaire. He has now come a long way to competing amongst the likes of some of the biggest Hollywood actors. Lion is a story of a five year old who in search of food. He finds himself lost miles away from home on the busy streets of Kolkata. He is then adopted by an Australian family and in adulthood starts his journey back home in search of his biological parents with the help of Google Earth. The film is based on the real life story of Saroo Brierley. Who’s book A Long Way From Home was adapted into a screenplay for the movie.

Speaking about his reaction to being nominated, Dev Patel said, “Ok, so I just received a call to say that I’ve been nominated for an Academy Award…

To be totally honest, the news hasn’t made it’s way into my brain yet, but I’m looking at these beautiful smiling faces around me… Faces of the ones I love. And I feel an overwhelming sense of gratitude.

What makes this moment so much more poignant is that I’ve just wrapped shooting another film in India. This enthralling country holds such a deep place in my heart, and it is where Saroo‘s journey was born.

Above all, this film would be nothing without Garth Davis. Without his love, commitment and vision this “Lion” wouldn’t have been able to roar. To that extent I want to share this incredible feeling with Luke, Grieg, Jenny Kent, Iain, Angie, Emile, Sunny, Nicole, David, Rooney, Divian, Priyanka, the Brierley family as well as the Weinstein Co team.

Lion reaffirms the message that love is not dictated by the color of your skin, not by race, gender, se*uality, social status, or origin.

In conclusion, it is a message I am proud to be spreading during these uncertain times.

This will forever be one of the most memorable experiences of my life. ”