Bollywood’s fresh pair that we are looking forward to watch on-screen in 2017.

2016 has already passed but 2017 has kicked in with a lot of exciting movies and star cast to look forward to. 2017 promises a lot of fun in the form of brand new “unconventional ” pairs in major line ups this year. On one hand it’s refreshing to see Bollywood getting out of their comfort zone and casting unlikely jodis. Be it Irrfan Khan and Deepika Padukone in Piku last year or Randeep Hooda and Alia Bhatt in Highway.

On the other, there’s always the exhilaration of watching your favorite stars teaming up for the first time. Like Salman Khan and Sonam Kapoor in last year’s Prem Ratan Dhan Payo. Here are a few fresh pairs that we are looking forward to watch on-screen in 2017. 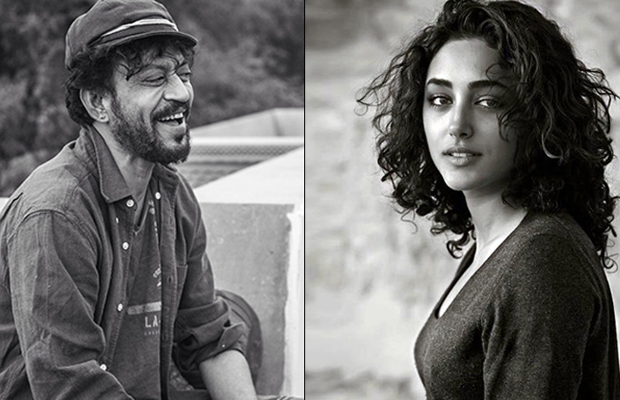 Irrfan Khan – Golshifteh (Song of the Scorpion): Song of the scorpion is a Indo-European movie, directed by Anup Singh. It is essentially a love story. The film has Irrfan and Golshifteh playing the role of husband and wife. The movie has been shot extensively in Rajasthan. 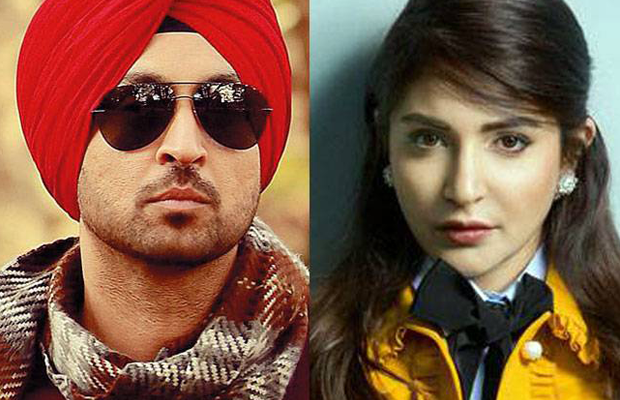 Diljit Dosanjh–Anushka Sharma (Phillauri): Phillauri is an upcoming Indian Bollywood romantic comedy film, directed by Anshai Lal and produced by Anushka Sharma and Karnesh Sharma under the banner of Fox Star Studios and Clean Slate Films. The film is scheduled for release on March 24, 2017. 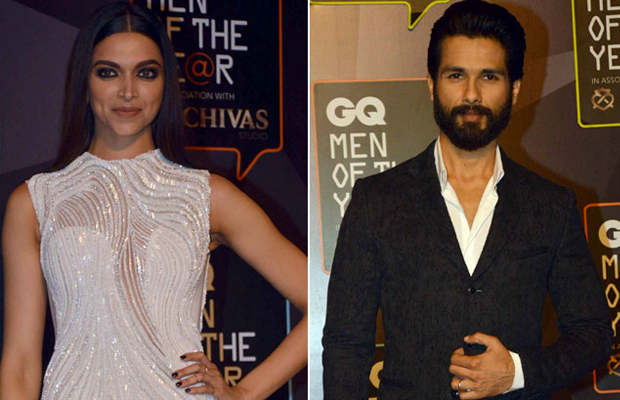 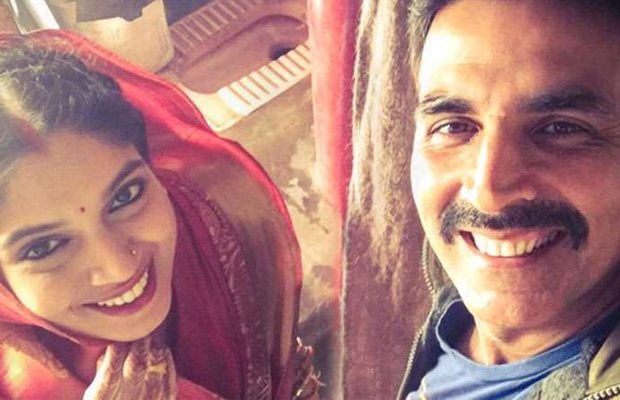 Akshay Kumar – Bhumi Pednekar (Toilet): The movie is about PM Narendra Modi’s ‘Swacha Bharat Abhiyan’. Its a comedy genre film based on the unhygienic condition in rural areas of India. Moreover, the film is a social satire that deals with tackling the menace of open defecation, the shift in mindsets, and the wave of social change that is set to transform India as we are on the threshold of becoming a superpower. 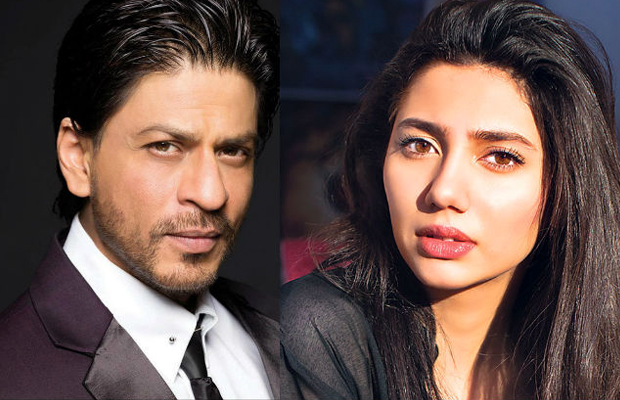 Shah Rukh Khan – Mahira Khan (Raees): Criticizing the prohibition of alcohol, prostitution and illegal drugs in Gujarat, this film unfolds the story of a cruel and clever bootlegger, whose business is challenged by a tough cop. 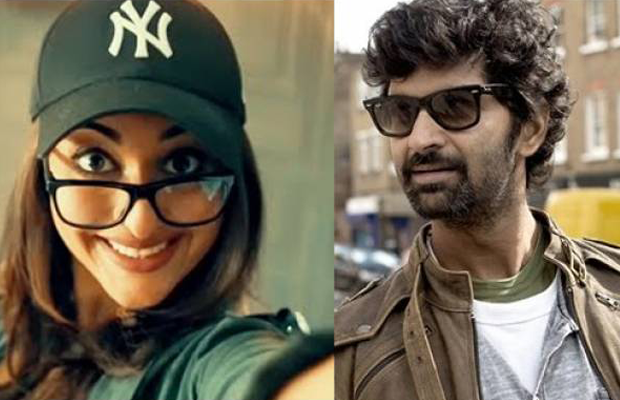 Purab Kohli – Sonakshi Sinha (Noor): Noor is an upcoming Indian drama film directed by Sunhil Sippy that features Sonakshi Sinha in the lead titular role. The film is based on Pakistani author Saba Imtiaz’s novel Karachi, You’re Killing Me! and follows a Pakistani journalist- writer Noor’s misadventures and love life as she navigates her way through Mumbai. The film is scheduled for a worldwide release on 21 April 2017 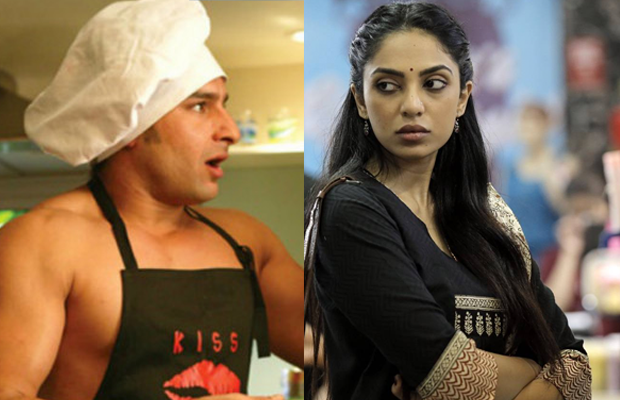 Saif Ali Khan – Sobhita Dhulipala (Chef): Chef is a comedy drama film. Saif Ali Khan is playing main lead role. He is portraying a professional chef. The film story of a professional chef who quits his job at a famous Los Angeles restaurant post a public altercation with a food critic and returns to Miami, his hometown. Sobhita Dhulipala is playing main lead female role who debuted in the thriller Raman Raghav 2.0.