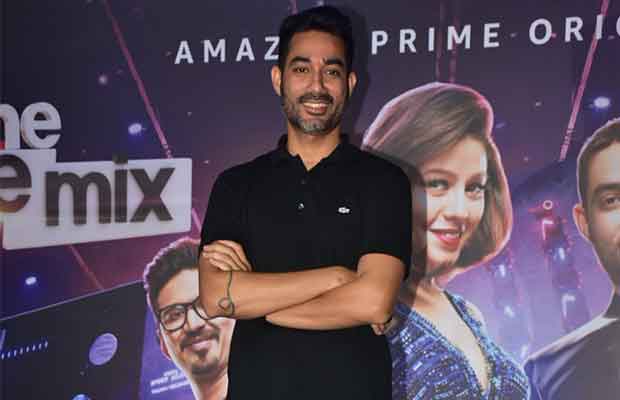 Phantom Films which brings to Bollywood the first ever stoner comedy are now set to treat the audience with the very first song from High Jack titled Behka by Nucleya.

Behka, composed and produced by the music sensation Nucleya, is making way to the audience tomorrow.

Interestingly there is a hilarious backstory behind director Akarsh Khurana having signed Nucleya for the film.

Akarsh Khurana who has marked his footfalls in the web world is now paving his way towards Bollywood with High Jack.

Turns out that Akarsh who is a big fan of Nucleya was not aware of the music sensation’s real name.

Akarsh visited Ayaz Basrai, who also has a cameo in the film, in Goa. While their meeting, Ayaz was expecting a friend named Udyan Sagar who was to turn up with his family. On Udyan’s arrival, Adarsh found him to be familiar but couldn’t place him. After a long discussion with Ayaz on HighJack, Adarsh expressed that the music for the film should have some connection with Nucleya. Soon Akarsh learnt that Udyan Sagar is called as Nucleya and he was immensely surprised.

Akarsh then flew down to Goa after few days to narrate the film to Udyan aka Nucleya, who liked the concept, and said he would work on it.

The duo director-composer duo stayed in touch over WhatsApp and email discussing ideas and the very first thing Nucleya sent was a scratch for Behka.

Akarsh who was already a Nucleya fan fell in love with it and decided to have Nucleya on board.

With High Jack, Phantom Films is all set to bring to the audience Bollywood’s first ever stoner comedy which is slated to release on World Stoner Day.

The film involves some madcap scenes and a unique concept, all happening in the sky.