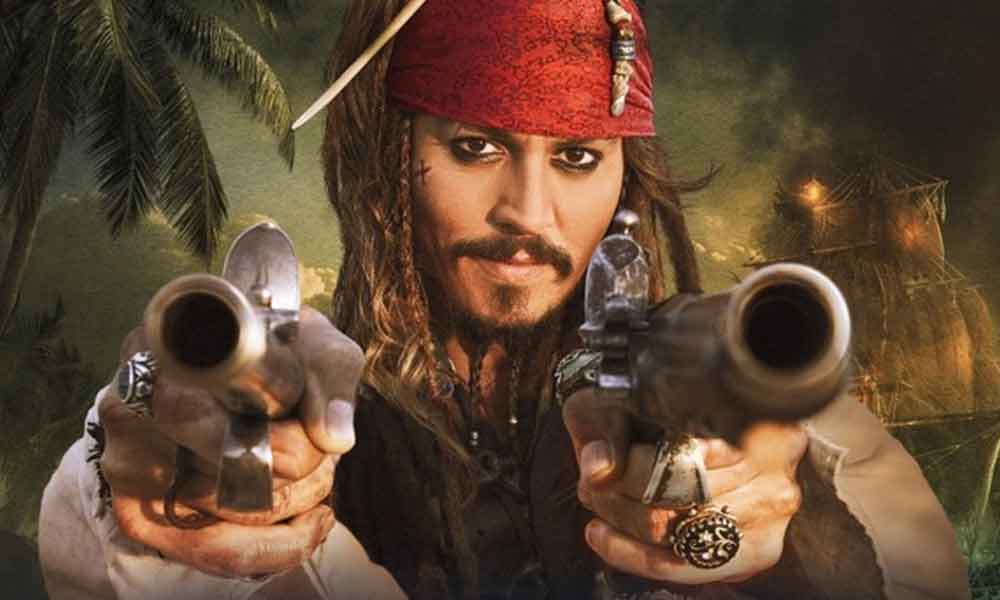 Post the success of its first instalment, the makers announced the trilogy of the series with Dead Man’s Chest, At World’s End and On Stranger Tides

The series gave the audience a very famous character of Jack Sparrow played by Johnny Depp which has created an immense impact on the audience.

Captain Jack Sparrow is a fictional character in the Pirates of the Caribbean film series. The character was created by screenwriters Ted Elliott and Terry Rossio and is portrayed by Johnny Depp.

Interestingly, the writer of Jack Sparrow’s character have gone ahead to reveal that Jack Sparrow has been inspired by the shades of Lord Krishna.

Lord Krishna who is known to be an inspiration for many because of his sharpness and utmost strength, has also inspired the legendary screenwriters of Pirates of the Caribbean.

In the films, Sparrow is one of the nine pirate lords in the Brethren Court, the Pirate Lords of the Seven Seas. He can be treacherous and survives mostly by using wit and negotiation rather than by force. Similarly, Lord Krishna is listed as the 57th name in the Vishnu Sahasranama who defeated with his witt and bravery.