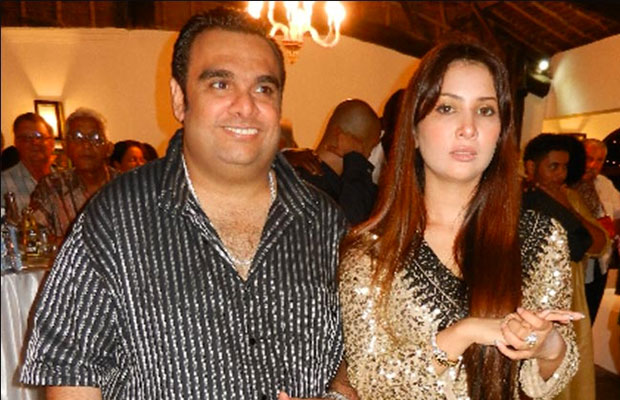 Do you remember Bollywood actress Kim Sharma, who was one of three heroines in Yash Raj Film’s ‘Mohabbatein’? She is back in news, but not for any good reason. According to DNA, her husband, Ali Punjani has dumped her for another woman. Not just that the actress wasn’t even left with any money.

She married the Kenyan business tycoon Ali in Mombasa in 2010 within a week of their dating each other. It was quite shocking when she broke up with her longtime boyfriend cricketer Yuvraj Singh and soon after married Ali.

A source is quoted as telling the daily, “Ali left Kim as he got attracted to another woman. The irony is that when Ali met Kim, he was plump and not great-looking but now because he is in love, he has lost weight and looking great. But Kim is left with no money or financial security. Right now, she is looking to establish her business in Mumbai to provide for herself financially. She is now a brand strategist and goes by the name Kimi Sharma (her real name). Kimi didn’t just leave their home in Kenya behind, but her job as the CEO of Punjani’s chain of hotels as well.”

The couple is no longer on talking terms and the actress has had to leave everything in Kenya. The daily also reports how Kim is holed up in her swanky suburban pad since a few months now.

Kim Sharma was an Aditya Chopra find and after Mohabbatein, was seen in films like Fida, Tumse Achcha Kaun Hai, Money Hai Toh Honey Hai and was last seen in Magadheera in 2009.

These days the actress has been spotted several times menswear designer Arjun Khanna. Reportedly, Arjun’s growing proximity to Kim is the reason why his marriage with wife Shefalee is going through a rather dull period.

Now, Kim is trying to find feet in Mumbai again and continue her career that she left behind in Mumbai when she moved to Kenya. She was launched by YRF as Kim in Bollywood but now she will be back to using her real name being Kimi, which she feels suits well as a ‘brand strategist’ that she has now turned into.