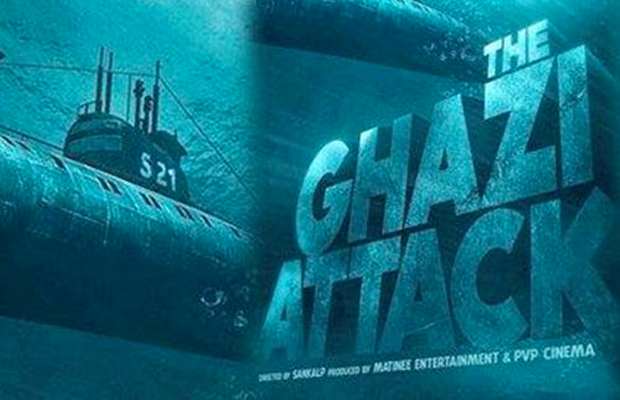 PNS Ghazi was the first fast-attack Tench-class, diesel-electric submarine of Pakistan Navy, subleased from the United States in 1963.

The Submarine served in the United States Navy from 1945 to 1963 and was leased to Pakistan under the Security Assistance Program for four years.

The acquisition of Ghazi was a result of lengthy negotiation between the administrations of Pakistan and the United States.

PNS Ghazi was the only submarine in the war theater in 1965, and was operated by a Navy in the South Asia becoming a serious threat to the Indian Navy. The unaccountable sinking of Ghazi took place on 4 December 1971 during its hunt to attack the Vikrant during the mission on the Visakhapatnam Port, Bay of Bengal.

Audiences are soon going to witness an underwater war centric movie based on PNS Ghazi named ‘The Ghazi Attack‘. Ever since the makers unveiled the trailer of the film, fans could not help but share their excitement for it

Shah Rukh Khan’s Raees, the most anticipated movie of 2017 is set to release on January 25. The film will have the trailer of ‘The Ghazi Attack‘ attached.

Amitabh Bachchan has lent his voice to the narration of the trailer creating a powerful impact on the masses.