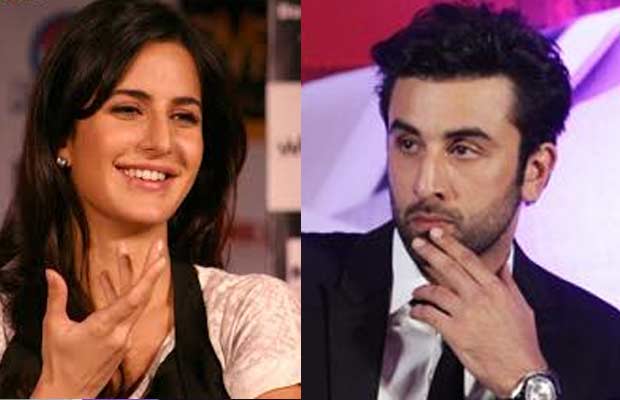 [tps_footer]Filmmaker Anurag Basu’s assistant for last 17 years, Sunil Subramani who has assisted him several films like Barfi is geared up for his directorial debut with film Fuddu, a different type of love story. The film is produced by Pradeep Gupta under the banner Mahima Productions. It is co-produced by Mahima Gupta, Gandharv Sachdev and written & co-produced by Pawan Kumar Sharma.

Also playing cameos, are actors Ranbir Kapoor and Katrina Kaif. A source close to the film said the duo will recite a romantic poem to steady the protagonist after his wife leaves him and his family disowns him.

Fuddu is the story of a Benarasi boy Mohan who faces a lot of emotional disturbance after his marriage, having to move into a one-room house in a cramped locality in Mumbai.

The source said that it’s not just Ranbir and Katrina who are making a special appearance, adding, in the first-of-its-kind turn, Sunny Leone will be grooving as Ranbir and Katrina recite their love ditty. She came on board a month ago and filmed the song earlier this week.

The film, which went off floors in July 2015, was first showcased at the Film Bazaar of the International Film Festival of India (IFFI) in Goa last December.