After the much discussed public break up of Ranbir Kapoor and Katrina Kaif, the two seem to be extremely professional on the sets of their upcoming film Jagga Jasoos. As we all know, Kaif will be seen paired opposite her ex-boyfriend Ranbir in this movie.

After the much-reported news that this Ek tha Tiger star skipped Ranbir’s birthday on the sets of Jagga Jasoos, Katrina, posted rather pleasing picture with Anurag Basu from the set of their film titled ‘Me and Dada on set this fine Saturday afternoon’.

Another picture that has also surfaced in the media shows the two ex-lovers in the same frame after really long time. They looked rather distant and had their backs facing each other.

Jagga Jasoos is the next venture for Basu after Barfi and this movie is also co-produced by his Barfi star, Ranbir Kapoor. 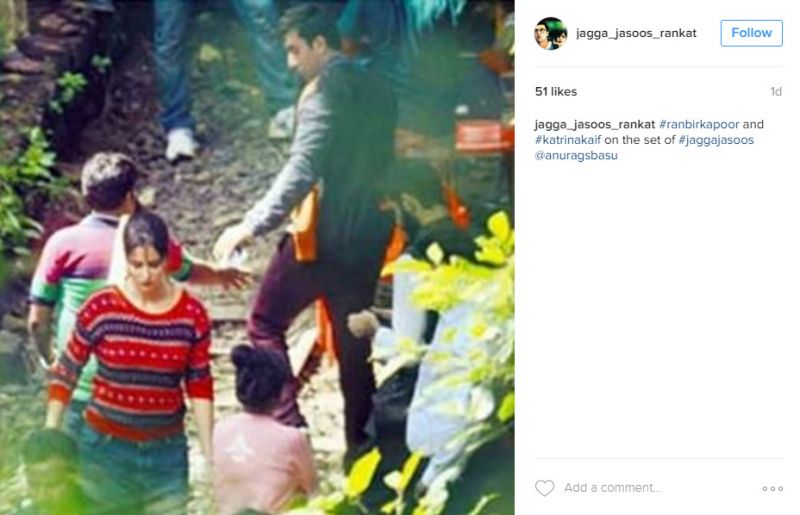 The movie which is said to be a musical with a lot of songs composed by Pritam, has faced many delays and finally seems to have been back on track.

This movie is set to release on April 07, 2017 and also stars Govinda.

Won’t it be exciting to see the two ex-lovers share the screen space? 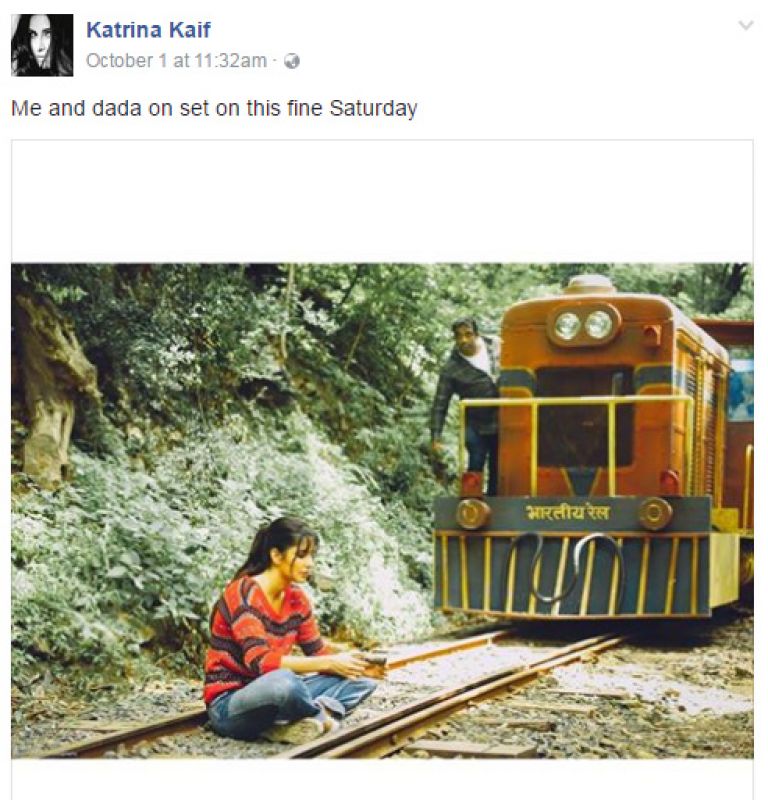