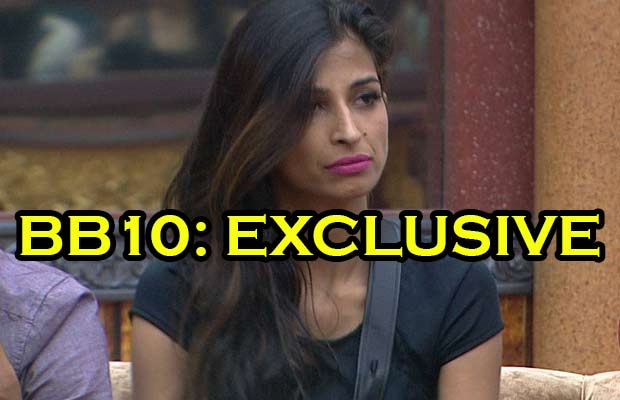 This season of Bigg Boss is all about fights, drama, controversies between commoners and celebrity contestants. The first week of Bigg Boss 10 was fun-filled with fights, entertainment and lots more. The housemates showcased their various emotions during the tasks. Some contestants got into ugly fights and arguments while some played their silent game by staying quiet throughout the week. Interestingly, the tasks led many explosive secrets out of the contestants. Among all, the two contestants who had become a big pain for everyone were, Swamiji and Priyanka Jagga. But now that Priyanka Jagga is EVICTED, the housemates can see some peace of moment in the house, definitely!

Meanwhile, Salman Khan will be seen tonight in Weekend Ka Vaar episode at 9pm. Former contestant Kamya Punjabi will also be seen joining the actor on the stage. Kamya will be seen slamming the celebrity contestants for not being so active in the house in comparison to the commoners. She also tells them to play the game smartly as commoners of the house are only creating limelight.

What do you think would be the reason to keep Priyanka Jagga’s cut-out in the house despite she being evicted? Has Bigg Boss put her in the secret room? Share your views in the comments section below.

Stay Tuned To Business Of Cinema For More Exclusive Updates On Bigg Boss 10!