Popular Marathi actress Ashwini Ekbote died yesterday after collapsing on the stage. The actress died while performing a dance in Pune. Ashwini was 44-year-old and her death has come as a shock to many people in the industry. As soon as she collapsed, she was taken to a nearby hospital where she was declared dead. 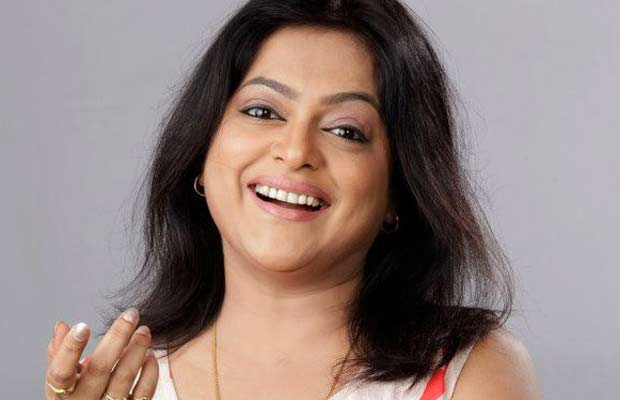 One of her co-stars Bhagyesh Desai, who is a part of her yet-to-be-released Marathi film, Miss You Miss, said that she was a warm and genuine person. He also stated that yesterday only he spoke to her about her photo shoot for the promotion of the film.

Ashwini was also actively involved in many women empowerment and environmental issues. Her death is a big loss to the film industry.