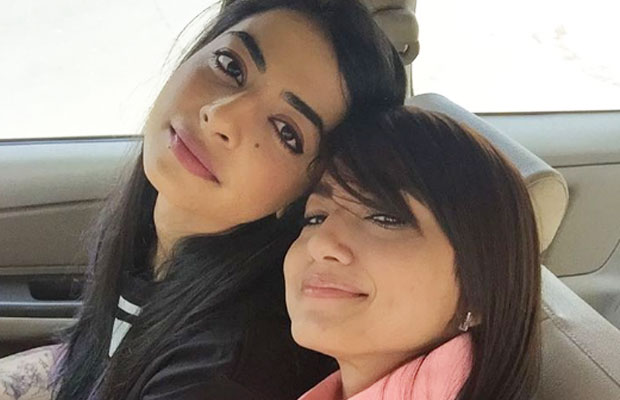 Gauahar Khan opens up on collaborating with VJ Bani.

VJ Bani and Gauahar Khan’s friendship is unbelievable and beyond. The pictures of both the hotties, shared on their social media accounts are a proof of their never-dying friendship. Gauahar Khan even played a major role in Bani J’s participation in Bigg Boss 10. The two besties are inseparable and are having their best of time in Mumbai.

Well, their friendship has always been a talk of the town and that has always left their fans curious to see them collaborating on a project. Fans have always expressed their wish to see Bani and Gauahar together for a show.

Well, we took the opportunity and asked Gauahar if she has any plans to collaborate with Bani in future for any project or reality show. Talking EXCLUSIVELY with Business Of Cinema. com, Gauahar Khan said, “I hope we get offered something or we might start our own series, let’s see.”

Now that’s something amazing and this has left us more eager to see them together! These girls are surely going to rock.

Meanwhile, Gauahar Khan has geared up for the promotions of her much-talked upcoming film Begum Jaan that stars Vidya Balan in the lead role. The actress-model will be seen playing a very powerful and strong role as Rubina in the film.

Begum Jaan is the story of eleven women who refuse to part ways with their brothel and each other during the partition between India and Pakistan. The film also stars Chunkey Pandey and Naseeruddin Shah in the lead roles.