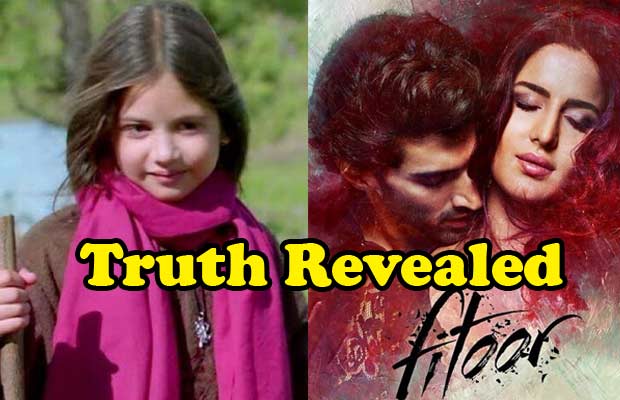 The 7-year-old girl who has created magic with her performance in Salman Khan‘s ‘Bajrangi Bhaijaan’, has been getting back to back offers since then. With the latest buzz, it is said that Harshaali Malhotra was also offered to play the teenage role of Katrina (Firdaus) in her recently released film Fitoor, but she rejected it.

When Business Of Cinema contacted Harshaali Malhotra’s mother Kajal, she revealed that the speculations are false. She said, “She was not officially opted for Fitoor…She was not properly offered the role, I just got a call to meet, but that time I was out…Also Bajrangi Bhaijaan was totally outdoor shoot movie that time…I don’t know how this news came out that Harshaali was offered the role and we rejected that.”

“Actually in Fitoor they needed a teenage girl and Harshaali is not a teenage. I don’t know who made this totally wrong news,” she added.

When asked if she had got a script of ‘Fitoor’ or something, Kajal responded saying, “I knew nothing about the film. I had just got a call to meet Harshaali and I told them that I am out of station so its not possible now. After that we never had any conversation regarding that.”

Well, Harshaali’s mother has cleared the air on speculations, but she revealed to us that soon Harshaali will be seen on big screen again. ” Yes, everything is still on process, I cant disclose it right now…we are stilling in talking terms with few production houses,”.[/tps_footer]