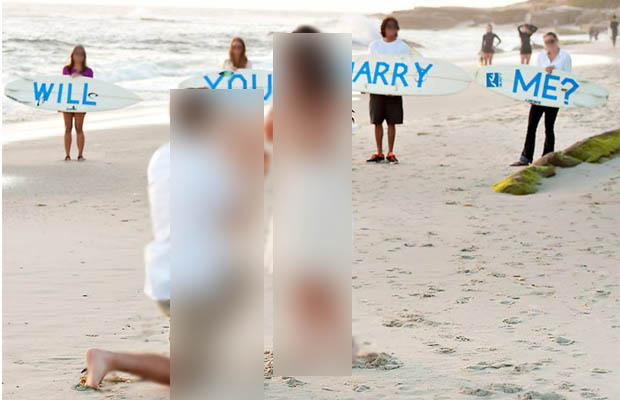 Bollywood actor Salman Khan took 22 hours long flight from Austria to Maldives only to celebrate his nephew, Ahil’s first birthday. We also came across a picture of Salman Khan posing at the beach with brothers Arbaaz and Sohail, sisters Alvira and Arpita and his brother-in-laws Atul Agnihotri and Aayush Sharma, and also alleged girlfriend Iulia Vantur.

Well, little Ahil is a real rockstar of the Khan family and managed to bring the whole Khan family together on a holiday on the occasion of his first birthday. He not only got Khan Family together but also Salman and Iulia together (Don’t miss the end).

Yes! Since long Iulia was allegedly offended by Salman Khan‘s apparent refusal to commit to their relationship. However, this has finally happened in Maldives. As per our source, Salman Khan proposed to Iulia Vantur on a yacht in front of his family members.