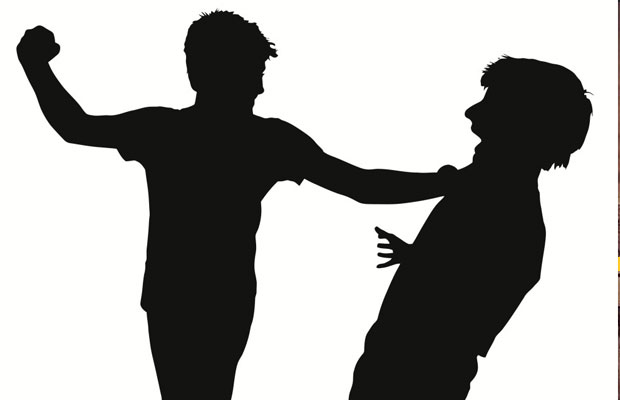 Fans can go to any extent to prove that the actor they love is the best. And when it comes fandom competition, they leave no stone unturned to prove their craze for the superstar and how he is the best one. Well, sometimes, this craze can cost lives and this is what exactly happened. In a shocking case, a fan of Telugu superstar Pawan Kalyan was stabbed to death by a fan of superstar Junior NTR.

Vinod Royal, NTR’s fan was at an organ donation camp  in Kolar, Karnataka. He started praising his superstar Pawan Kalyan that angered NTR’s fan Sunil. Sunil then confronted Vinod, and this fan war took an ugly turn. Initially, the crowd managed to control the two and stopped the fight. But, in the night, Sunil along with his friend Akshay Kumar (not the actor) stabbed Vinod. He was declared dead at the hospital.

Akshay has been arrested by the police. Reportedly, Pawan and NTR are going to address their fans over this horrendous act. Pawan even made a visit to Vinod’s family after this incident. Well, this is quite disturbing that fan kills another fan over a superstar who has no idea about his fan’s craze. In Bollywood itself, we see ugly fan wars that take place between Shah Rukh Khan and Salman Khan fans. Well, fortunately, no one killed each other , though we’ve come across verbal spat between these fanatics.