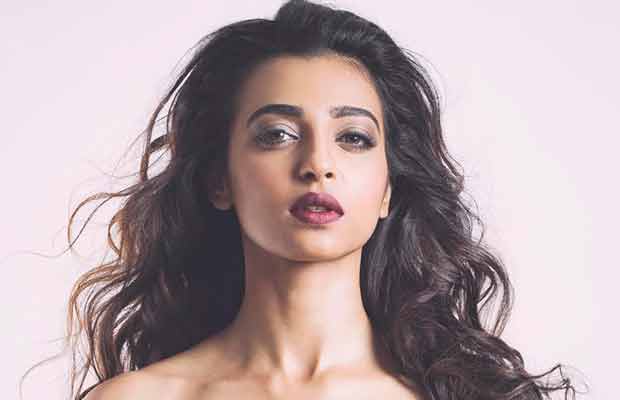 The second season of Sacred Games is out on Netflix and since the episodes revisit the first season with the flashbacks, a lot of characters which were dead by the end of the first season including Radhika Apte, are featuring in the second season, but Radhika isn’t. It comes as a surprise since Radhika Apte have been said to be ‘omnipresent’ on Netflix as she has done a number of films and shows for the said OTT platform. This has let down a majority of her fans who were expecting to see their favourite actress back on the series.

The fans have taken to Netflix’s social media accounts and are commenting heavily asking Netflix and the makers of the show that why Radhika isn’t featuring in Sacred Games 2 and how disappointed they are. The actress’s acting prowess is such that her absence is evidently noticed and will be felt throughout the series.

The fans shared thier feelings as they the comments section read, “Bring back Radhika Apte, bros; Radhika Apte is surely going to be missed; This season seems to be incomplete without Anjali Matur aka Radhika Apte; Does this season include any glimpses of Radhika Apte?, would love to see her more.”

The critically acclaimed actress is riding high on success as she celebrates the win of two of the films she lead as an actress namely Andhadhun and Padman, which were felicitated at the 66th National Film Awards this year. She is also one of the most sought after actresses as she has an upcoming International release and a Bollywood release.

Radhika Apte’s versatility as an actor and honest persona are the most endearing traits of her. Our very own Indie star, known for her brave choices of films has spread her charms with top-notch roles- be it films or OTT platforms.

In the international space, the actress will be seen in a role where she will be essaying the role of a Spy. Based on real incidents from World War II, this film has Andhadhun star playing the role of Noor Inayat Khan aka Nora Baker who was the first female wireless operator to parachute into Nazi-occupied France to help the French resistance.

Radhika Apte will be next seen in the film ‘Raat Akeli Hai’ alongside Nawazuddin Siddiqui for which the actress has already finished the first schedule shoot in Lucknow. The pair were last seen sharing screen space for Sacred Games season 1.

The fans can’t wait to see what she has to offer with these new exciting projects and roles.