Shraddha Kapoor is being highly praised for her role in the movie and the mystery around Shraddha’s character in the movie is a topic that is still discussed among groups and public forums.

The simple yet graceful look of Stree has struck a chord with the audience so much that youngsters are recreating and copying her look from the film.
Shraddha Kapoor’s fans recently took to social media and put out pictures recreating Shraddha’s Stree look!
The actress’s performance in the movie has been appreciated so much that Shraddha has become synonyms to Stree.
Shraddha Kapoor has been creating a lot of buzz since the release of her blockbuster “Stree” alongside Rajkumar Rao.
The actress has captivated her fans with her noteworthy performance in the film, Shraddha has also been hailed by the critics for the same.
Shraddha Kapoor’s Stree has crossed the 100Cr mark and earned a total of 108.05
On the work front, Shraddha Kapoor has a chock-a-block schedule already with ‘Batti Gul Meter Chalu’ promotions, Stree success, Saaho post-production and Saina Nehwal prep being in line. 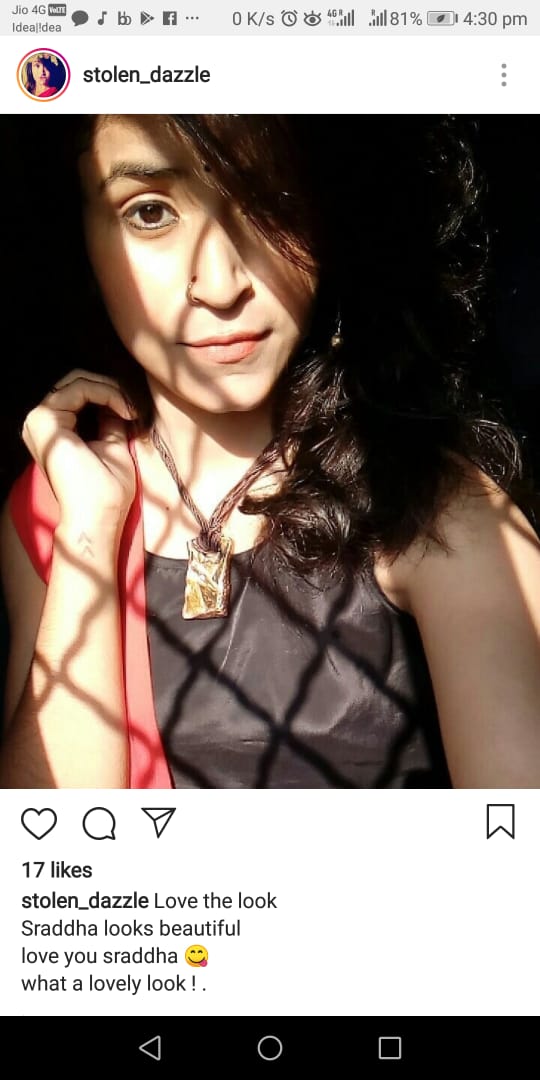 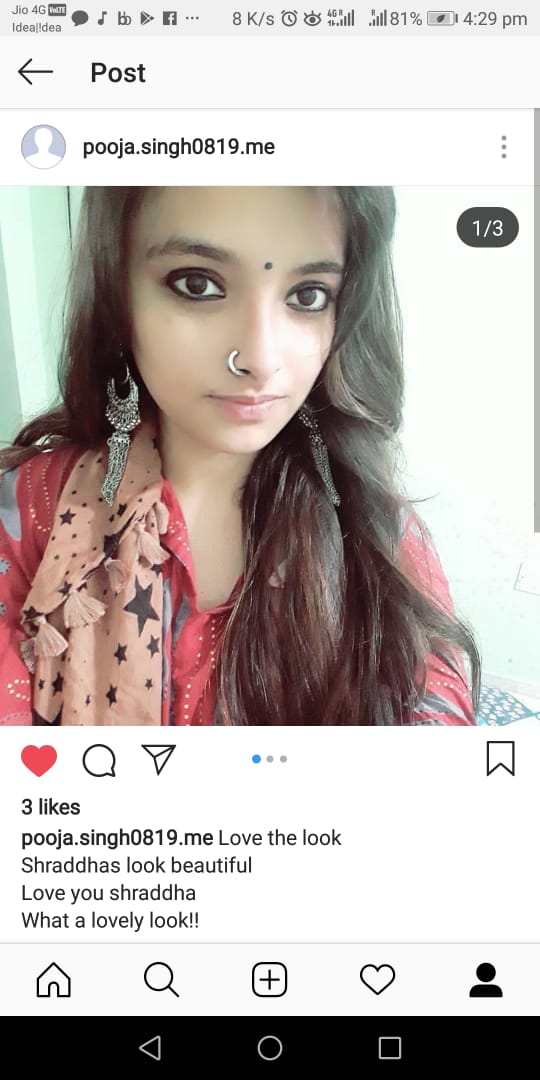 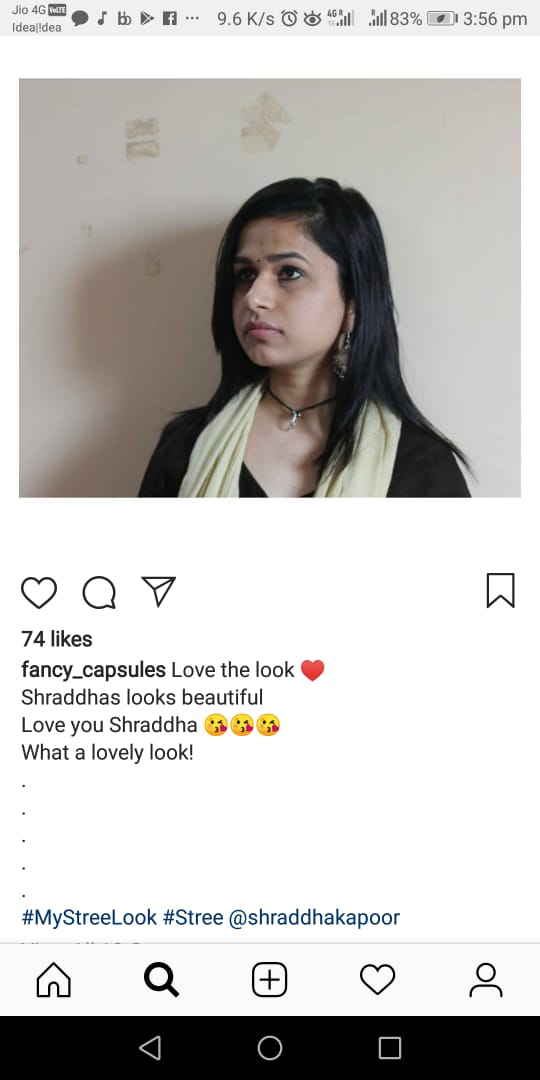 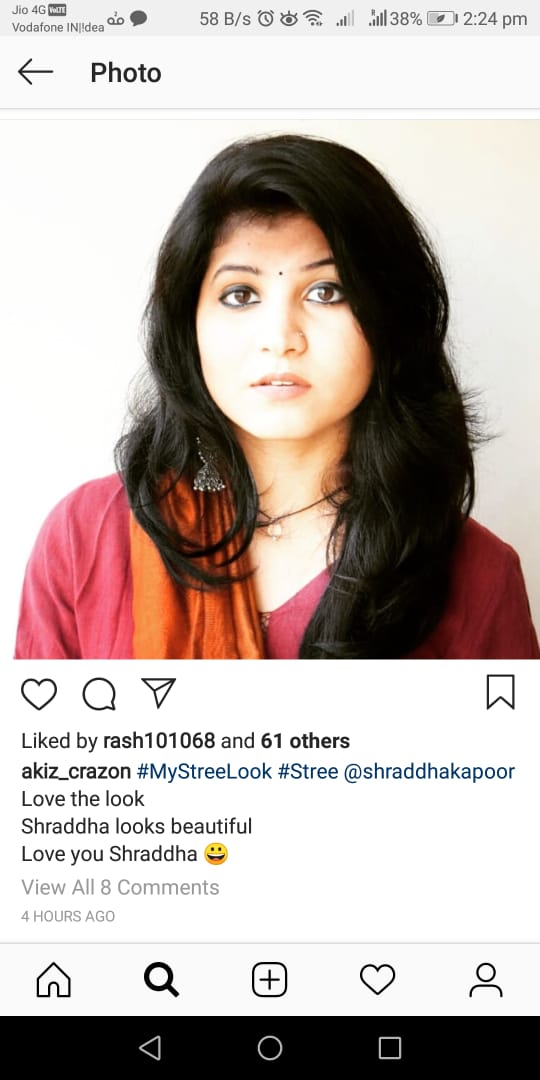 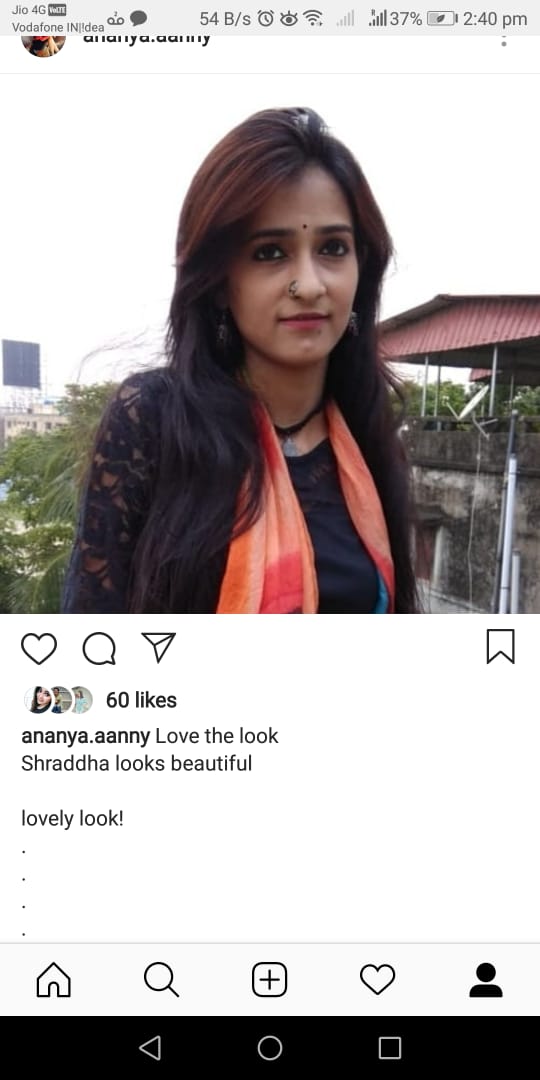