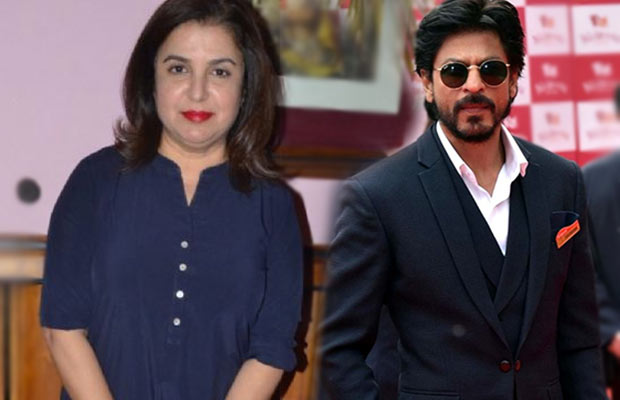 [tps_footer]Shah Rukh Khan is loaded with back to back projects in the tinsel town. Well, the King of Bollywood is also offered many Hollywood films. As we all know, SRK has a huge fan following in the West and his fans are eager to see him in a Hollywood film. Nevertheless, SRK has yet not signed any single film in the West world.

Shah Rukh Khan’s best buddy Farah Khan has now revealed about why SRK is not opting for any film in Hollywood. Farah confessed that SRK is not signing any film because the roles offered to him either did not suit him or were not justified for his presence and image.

SRK has turned down offers also because many of the films offered to him did not serve any purpose to his own caliber as an actor. Well seems like, King Khan can never settle for anything which does not prove worthy of his stature!

On the work front, SRK will be seen in ‘Dear Zindagi’ opposite Alia Bhatt. The superstar is also roped in by directors Imtiaz Ali and Anand L Rai for their respective projects.  Apart from the stated, the mind blowing star will also be seen in ‘Raees’.[/tps_footer]