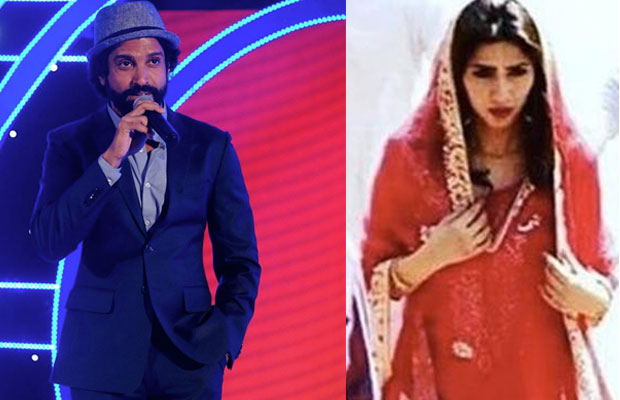 It seems that problems for Shah Rukh Khan starrer Raees are never-ending as one after the other there’s something wrong going on the film. First, it was the clash with Sultan, however, that was averted. At the same time, SRK injured himself badly on the sets that stalled the shooting of the film. Again, the film is clashing with King Khan and Farhan Akhtar’s very good friend Hrithik Roshan’s film, Kaabil. However, this time the clash is on and there’s no change in the release date.

After the Uri attacks, the Raees team got warnings to replace Mahira Khan from the film. Since then, there’s a mystery if Mahira is still the part of the film or not. Recently, Farhan, the producer of the film, opened up on her replacement and also spoke about MNS threats he is receiving.