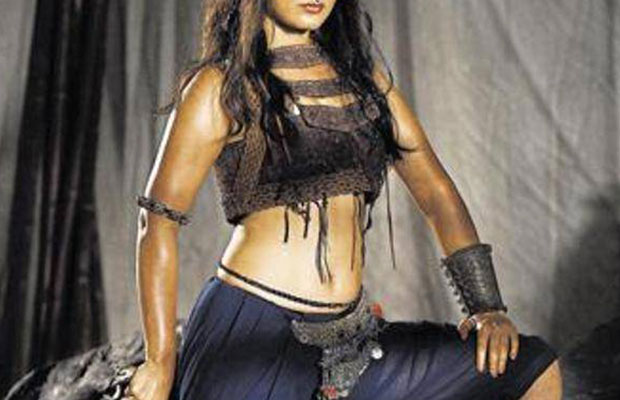 Aamir Khan and Amitabh Bachchan are a part of Thugs Of Hindostan, is confirmed. But the suspense on the leading lady of the film still continues. There were several speculations doing round in the media about Alia Bhatt, Shraddha Kapoor, Kriti Sanon, Fatima Sana Shaikh and Sara Ali Khan being considered for the female lead role of the film.

In between all such speculations, a picture of the Dangal actress Fatima Sana Shaikh has surfaced on the internet. It is being said that the picture is of the look test that the actress has given for the lead role in Thugs Of Hindostan. 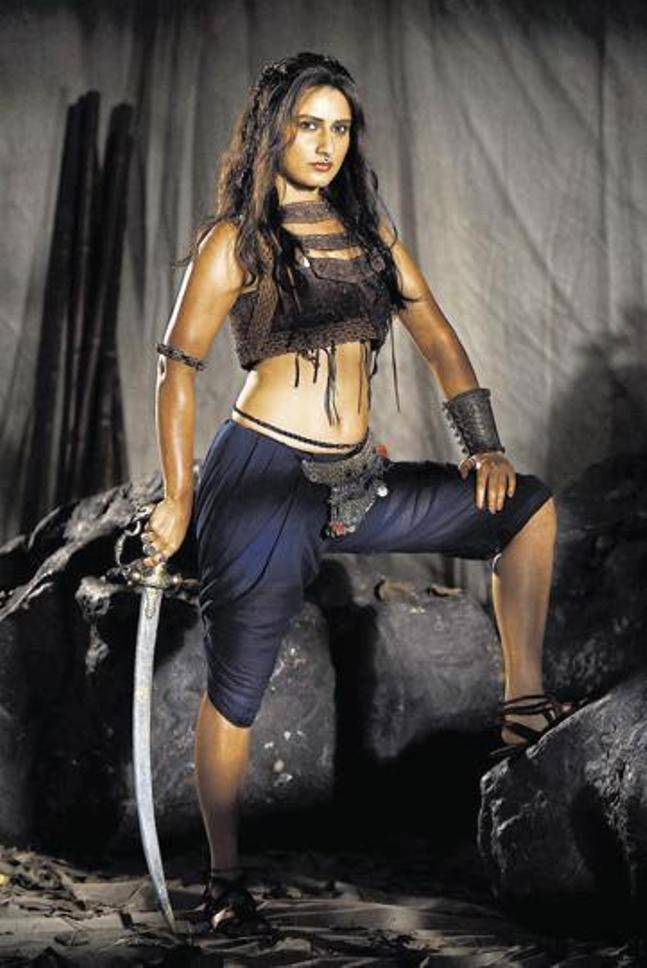 In the picture, the girl is looking powerful wearing a blue dhoti, black blouse with iron armors. She is also wearing oxidized silver jewelry and looking like a perfect warrior.

According to HT, the makers are yet to decide on the actress who will play the female lead in the film. But with this picture, at least this much is certain that Fatima has been considered for the role as well as she has given the look test.

It is known to us that Aamir Khan has a clause in his contract that he will never work opposite an actress that he has been paired-up with before. But since in Dangal, Fatima played the role of Aamir’s daughter and not her wife, it is probable that she is going to act in the film. Dangal had Sakshi Tanwar opposite Aamir Khan.

Thugs Of Hindostan will let us see Aamir and Big B working together for the first time. The film, which will be directed by Vijaya Krishna Acharya, is currently in the pre-production stage. It is a Yash Raj Productions film.

Well, taking about Fatima doing the role in the film, we will have to wait for the actress or the makers to make any official statement about it!