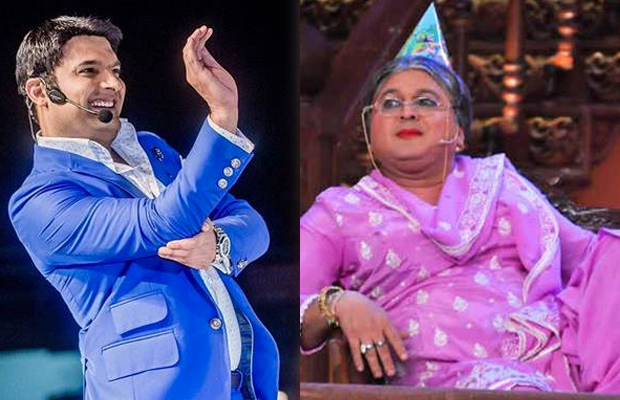 It’s been a month and still Kapil Sharma and Sunil Grover controversy is making headlines.

While Kiku Sharda is still part of the show, the others have distanced themselves. It’s quite surprising that Kapil Sharma has decided to unfollow Ali Asgar, who played Nani on his show. While Kapil continues to follow the rest on Twitter.

Maybe with the entry of Upasana Singh on the show, Kapil does not need Ali any more.

Ever since the comedians have walked out of the show, there is no denying that Kapil Sharma is fighting with the TRP of the show.

The TRP of The Kapil Sharma Show has drastically dipped, which has left Kapil in dilemma. As per a data released by BARC, Kapil Sharma’s show had witnessed a steep fall in its week 12 (March 18-24). The TRP falling was so high that it was out of the top 10 Indian TV shows ranking and stood at number 11. This was quite shocking for the channel as well as for Kapil.

To people who are not aware, Sunil Grover has a contract with Sony TV channel and not with Kapil’s show. In order to fulfill his contract agreements, he had readily agreed to be on the Indian Idol grand finale but had also made it clear to the channel that he won’t report on the sets of The Kapil Sharma Show ever.

Watch: Bigg Boss Fame Rochelle Rao Reveals How She Is Dealing With The Kapil Sharma Show!