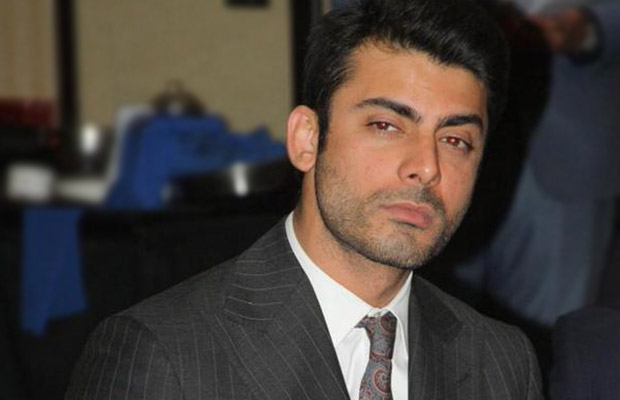 [tps_footer]Fawad Khan is attracting more and more female fans with his good looks. The Pakistani actor who made his debut in the tinsel town with ‘Khoobsurat’ was flooded with offers in no time. Fawad’s female fan following in India is too impressive. The handsome hunk other than the stated is also known for his humble and respectful behavior.

The actor is always calm and poised amidst the media. There have never been any reports of Fawad Khan’s tiff with any costar too. The Kapoor & Sons actor also refrains from giving any controversial statements. Well, on a shocking note the other side of Fawad Khan’s behavior is now out.

As we all know Fawad was the showstopper for Manish Malhotra’s fashion show. The dashing star impressed everyone on the ramp. After the show, Manish Malhotra hosted a bash too. Reports state that onlookers at the party were shocked to see Fawad after a few drinks.

The Pakistani actor was a few pegs down and started behaving aggressively. It is said that Fawad was his unusual self after the drinks.  The actor was reportedly very boisterous and loud at the bash. The other guests at the bash could hear his loud voice in all corners.

Additionally, Fawad’s team members also tried to control the situation but the actor was engrossed in his high. The actor also embarrassed everyone at the party with his behavior.