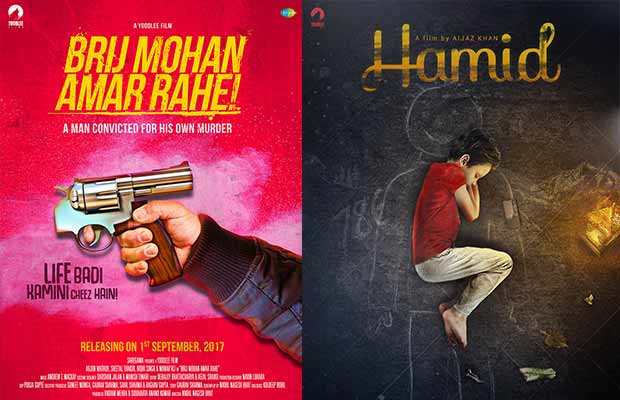 Starting September, Saregama’s new Studio will release one film every month in a theatre near you.

Watch out for the Yoodlee Friday every month starting this September! Saregama’s new film studio, Yoodlee Films is all set to bring a Friday film windfall to its discerning audience. Keeping with the promise to release one film every month, the Studio has shared a list of the upcoming releases with PVR Pictures being the distribution partner.

September 1st, 2017 will see the release of – Brij Mohan Amar Rahe, the story of a man sentenced to death for his own murder!

With a brand promise of #FearlessFilmmaking, Yoodlee Films, will produce films that are thought-provoking and engaging; narrating unique socially significant stories that deserve to be seen by the world at large. Primarily targeted at discerning viewers in the age group of 18-30 years, who are exposed to world cinema through the increasing use of digital platforms, these films will cater to the target group’s inherent need to watch strong thematic content.

The studio is committed to bringing to the audience films that tell powerful stories- either inspired by true incidents or celebrated works of world literature. Keeping it real and believable, each film is shot in actual locations, with sync sound to give to the audience the real feel of the milieu that the story is based in. 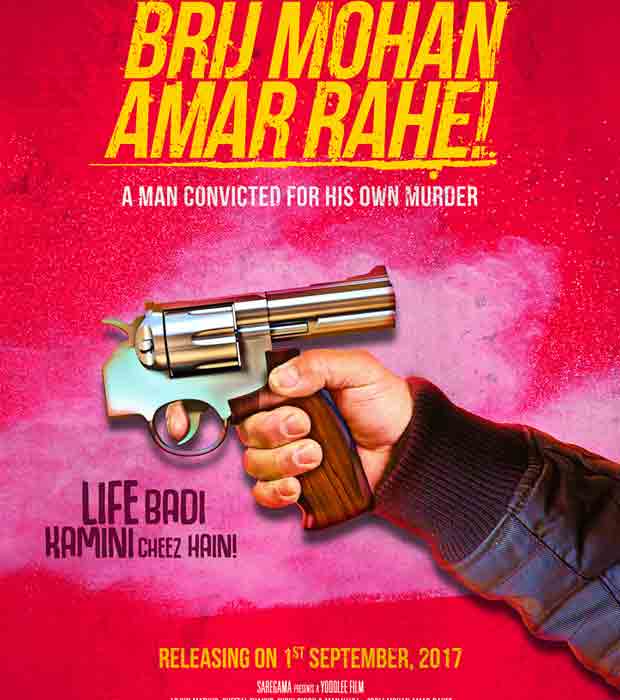 Brij Mohan Amar Rahe
Release date: 1st September, 2017
About the film: A man is sentenced to death for his own murder!
Brijmohan fakes his own death to escape his humdrum life and nagging wife. He gets the money and the girl until the inevitable hand of Karma gets him sentenced to death for his own murder.
Inspired by a true story.
Language : Hindi.
Directed by: Nikhil Bhatt, is an Ad film maker who has also been creative producer on the film Mickey Virus 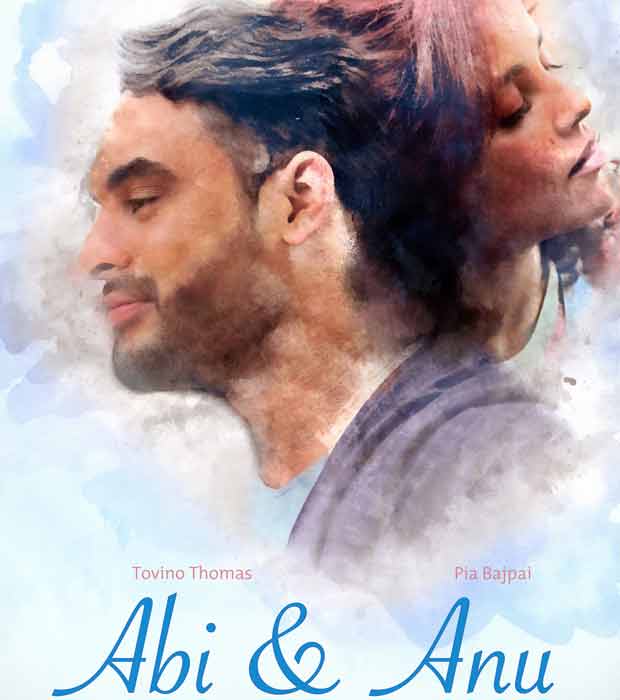 Abi & Anu – Bilingual
Release date: 22nd September, 2017
About the film: One secret that could destroy their love…
They fell in love and swore to always be together, until a strange twist of fate reveals them to be more than just lovers. To what extent will they go to protect their love?
Inspired by a true story.
Language : Tamil & Malayalam
Directed by: BR Vijayalakshmi is a reputed Tamil filmmaker and has the distinction of being Asia’s first woman cinematographer 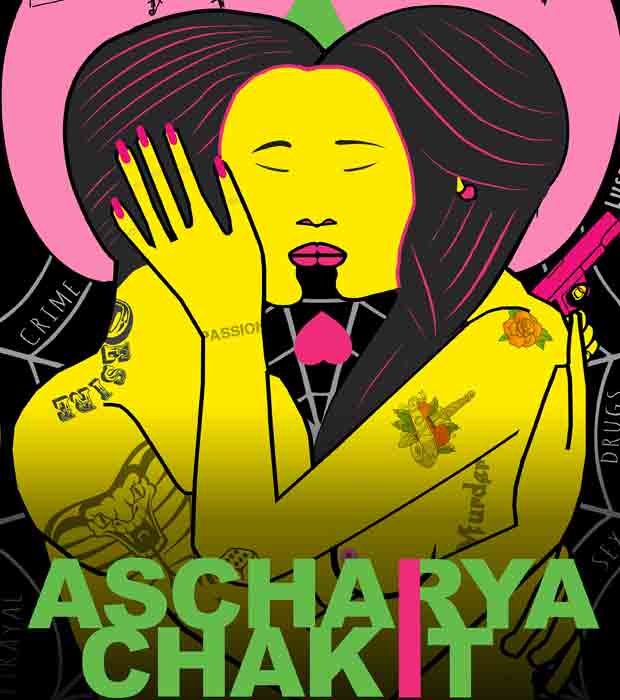 Ascharyachakit
About the film: He will do anything for love…
Desire and greed intertwine the lives of a Bollywood star, his chauffeur, a prostitute and her pimp in an unlikely love story.
Inspired by the works of Saadat Hasan Manto.
Language : Hindi.
Directed by: Samit Kakkad, well-known director of Marathi film, Half Ticket. 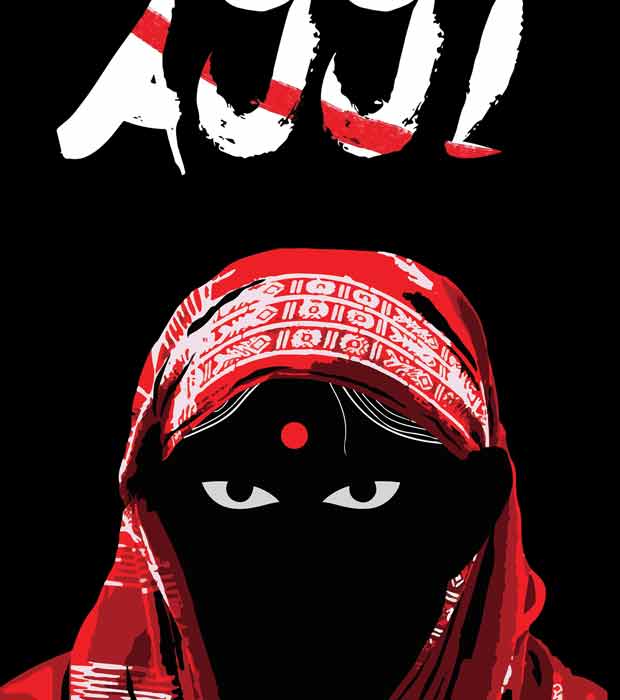 Ajji
About the film: The tale of Red Riding Hood goes for a sinister twist in this modern day retelling
When society fails to provide justice for the rape of a nine year old girl, it takes her sixty-five year old fragile arthritic grandmother to take a brutal revenge that will serve a bloody deterrent to all mankind. 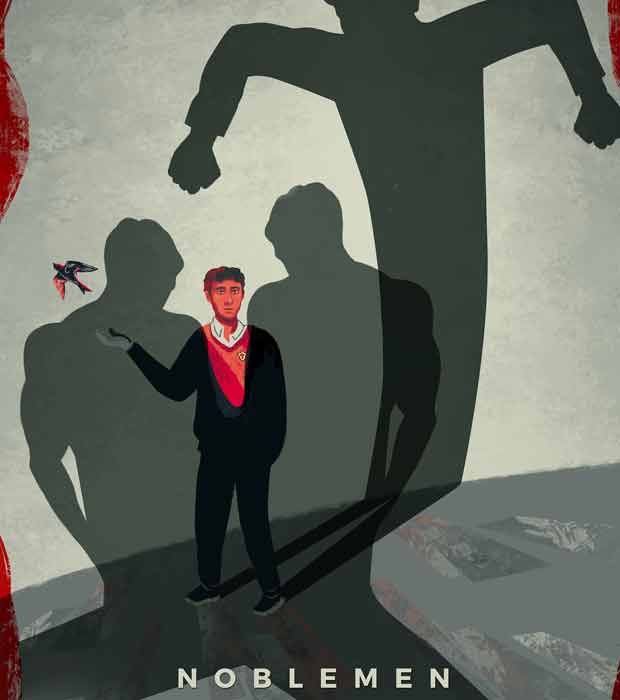 Noblemen
About the film: What happens when innocence is pushed into a corner?
A 15 year old boy , struggling with his adolescent years, is terrorized by a gang of bullies in a posh boarding school. This sets forth a chain of events that leads to a loss of life and innocence.

Inspired by William Shakespeare’s A Merchant of Venice.
Language : English.
Directed by: Vandana Kataria has been production designer on many films, including: Oye Lucky, Lucky Oye! Byomkesh Bakshi and Shanghai. This is her first feature film as a director. 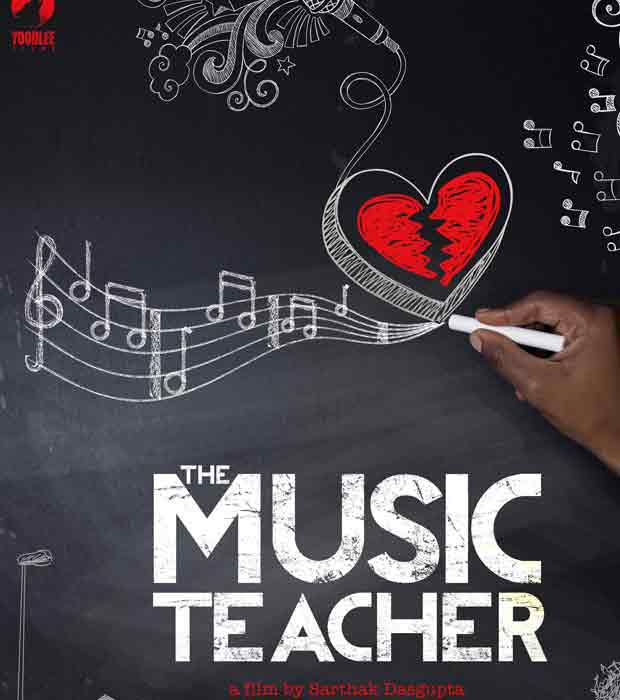 The Music Teacher
About the film: Happiness is in acceptance
Lost in the hills, an emotionally troubled music teacher gets a chance to come to terms with his bitterness with an estranged student, now a renowned celebrity singer of Bollywood.
The screenplay of the film has already won the prestigious Mahindra-Sundance Global Filmmaker Award (2013) 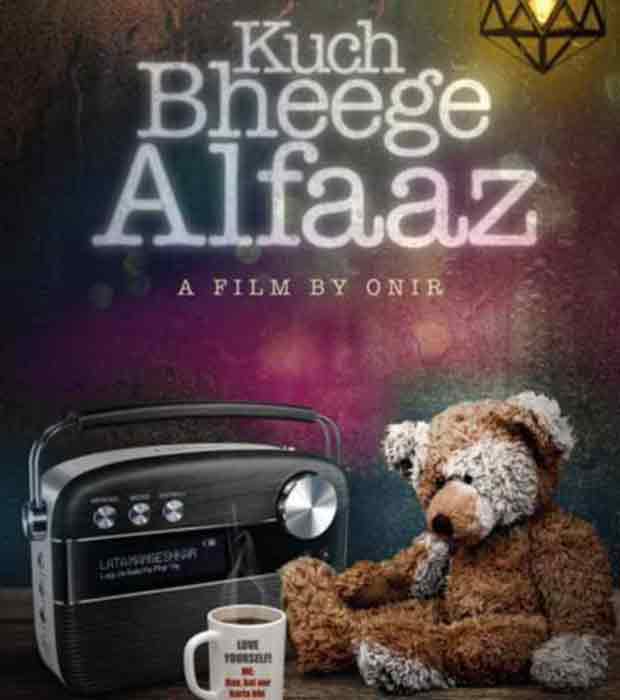 Kuch Bheege Alfaaz
About the film: The magic of serendipity
Two damaged and lonely souls – she carries her wounds outside while his are within, connect serendipitously and magically start healing each other through their daily conversations.
Language: Hindi
Directed by: National Award winning director, Onir of My Brother Nikhil fame. 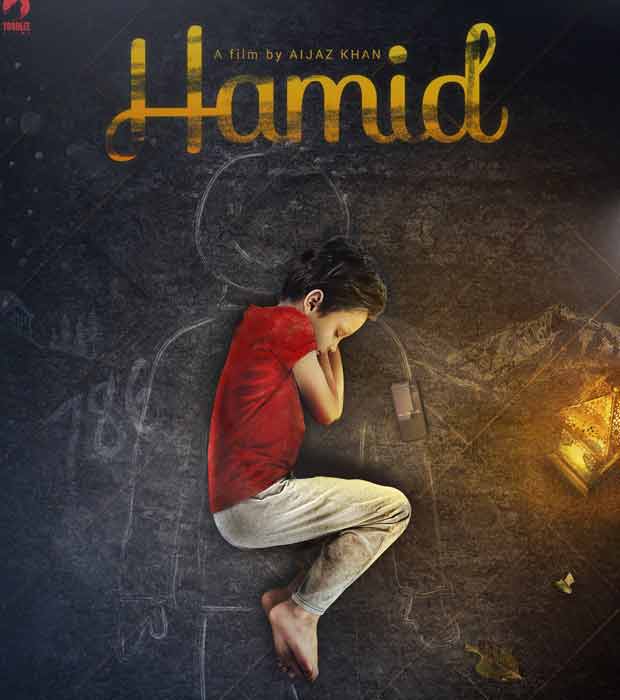 Hamid
About the film: Jannat ki Marammat – Heaven in Repair
An eight year old’s quest to find his father leads him to a number, 786. He learns it is God’s number and he tries to reach out to his father through that…one day the call is answered and two lives, that shattered in the strife of Kashmir, find a way to be complete again.
Language: Urdu
Directed by: Ad filmmaker, Aijaz Khan who has previously had celebrated films like The White Elephant and Baankey Ki Crazy Baraat.