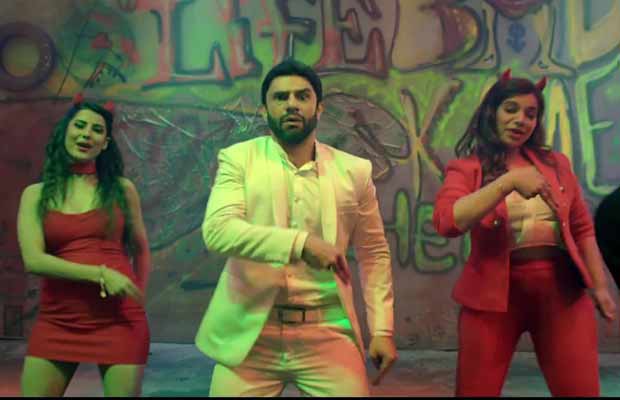 The Saregama Music Company has now launched their own production house under the name of Yoodlee Films.

The banner has launched their theme where they will be showcasing movies that talk about social issues in a very engaging view. The movie stars debutants or small-scale actors thus giving them a chance at exposure in the industry.

‘Brij Mohan Amar Rahe’ stars actors Arjun Mathur, Nidhi Singh, and Sheetal Thakur in the lead. The movie talks about how the main lead Brijmohan fakes his own death to escape his humdrum life and nagging wife. He gets the money and the girl until the inevitable hand of Karma gets him sentenced to death for his own murder.

The movie ‘Brij Mohan Amar Rahe’ is directed by Nikhil Bhatt. He is an advertisement film maker and has worked previously as the creative director for the movie ‘Mickey Virus’. The movie is set for a 1st September release. It is a part of the #FearlessFilmmaking. The production house will release one movie per month starting from September.

The music channel recently released a song titled ‘Balma Yeh Karma’ from the movie ‘Brij Mohan Amar Rahe’. The song is basically a short glimpse into the complicated life of the main character Brij Mohan. He is seen singing about how karma has made life difficult for him and dancing to the tunes sung by Brijesh Shandilya & Jyotica Tangri

The song is catchy and self-explanatory with a few English lyrics sprinkled between the otherwise Hindi number. The lyrics of the film are by Vaibhav Shrivastava or better know as Vayu.

We sure are excited to see what new movies do Saregama bring to the big screen this year!