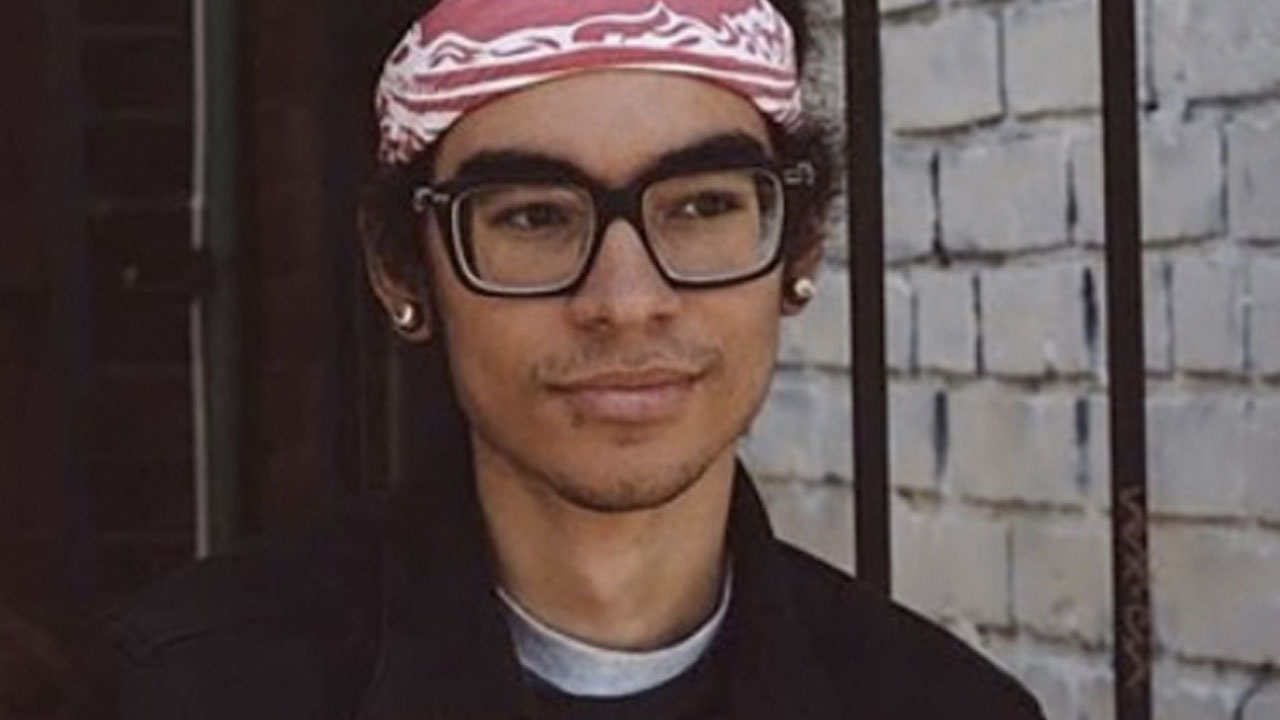 Felix Xavier Rodriguez aka HideMiyabi is an American record producer and a songwriter. Known for his impressive music, he had a thing for writing song lyrics since a very early age. During his high school, he participated and performed many songs which were written by the talented writer. Born in Bronx, New York to a Dominican father and a mother, they later shifted to Philadelphia when Felix was 7 years old.

After completing his graduation, he kicked off his career and got a full-time job as a radio programmer at La Mega in Philadelphia. With his job, he also worked part-time on many music projects. With time, his love for music saw him leave his job and that was the time he decided to make his career in music. Known for his great music skills, he worked with multi-platinum selling recording artist Lil Uzi Vert. Since then, there has been no looking back for him.

HideMiyabi gained recognition after he co-produced Chris Brown’s popular single ‘Pills & Automobiles’. The hit single was a success and on August 4, 2017; it was certified platinum by Recording Industry Association Of America (RIAA). While topping the charts, the single ranked at 46 on the Billboard Hit 100. Not just this, the song is currently 2x platinum and it has crossed more than 247 million views on YouTube.

Until now, HideMiyabi has worked with many prominent people like Rae Sremmurd, Lil Skies, Kodak Black, Yo Gotti, Lil Uzi Vert, Lil Yachty, Lil Baby, Nav and others. Moreover, he has worked and co-produced Lil Baby’s popular single ‘Freestyle’ which is currently 3x platinum. The hit song has crossed more than 286 million views on YouTube. Going by work, HideMiyabi is truly the next big thing of the music industry.