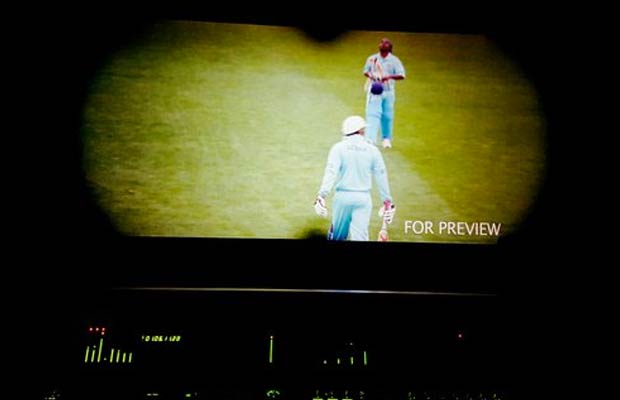 [tps_footer]Emraan Hashmi has grown from strength to strength in his career. Shedding away the label of a serial kisser, the mind blowing actor is now applauded for his meaningful roles and selection of films. Emraan is all set to flaunt his versatility in his upcoming film ‘Azhar’. The movie is much awaited by the masses as it is a biopic on cricketer Mohammad Azharuddin. 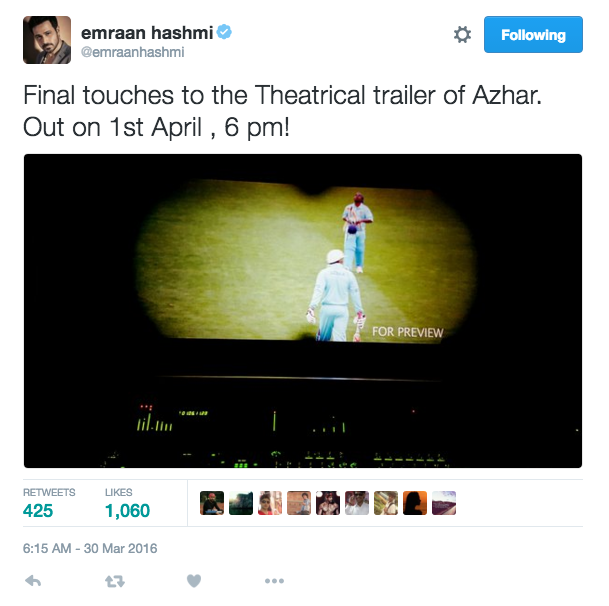 The team of the film ‘Azhar’ is leaving no stone unturned to perfect the first glimpse. ‘Azhar’ is already assumed to be a competition to Sushant Singh Rajput’s ‘M.S.Dhoni- The Untold Story’. As both the films are on similar lines the comparison will be unavoidable.

Well, their different release dates are a relief. The Emraan Hashmi starrer biopic will not only explore the professional life of the cricketer but will also depict his personal life. Directed by Tony D’Souza, the film is helmed by Ekta Kapoor’s Balaji Motion Pictures and Sony.

The biopic also stars actors Prachi Desai, Nargis Fakhri and Gautam Gulati in pivotal roles. The movie is slated to hit the screens on 13th May 2016.[/tps_footer]