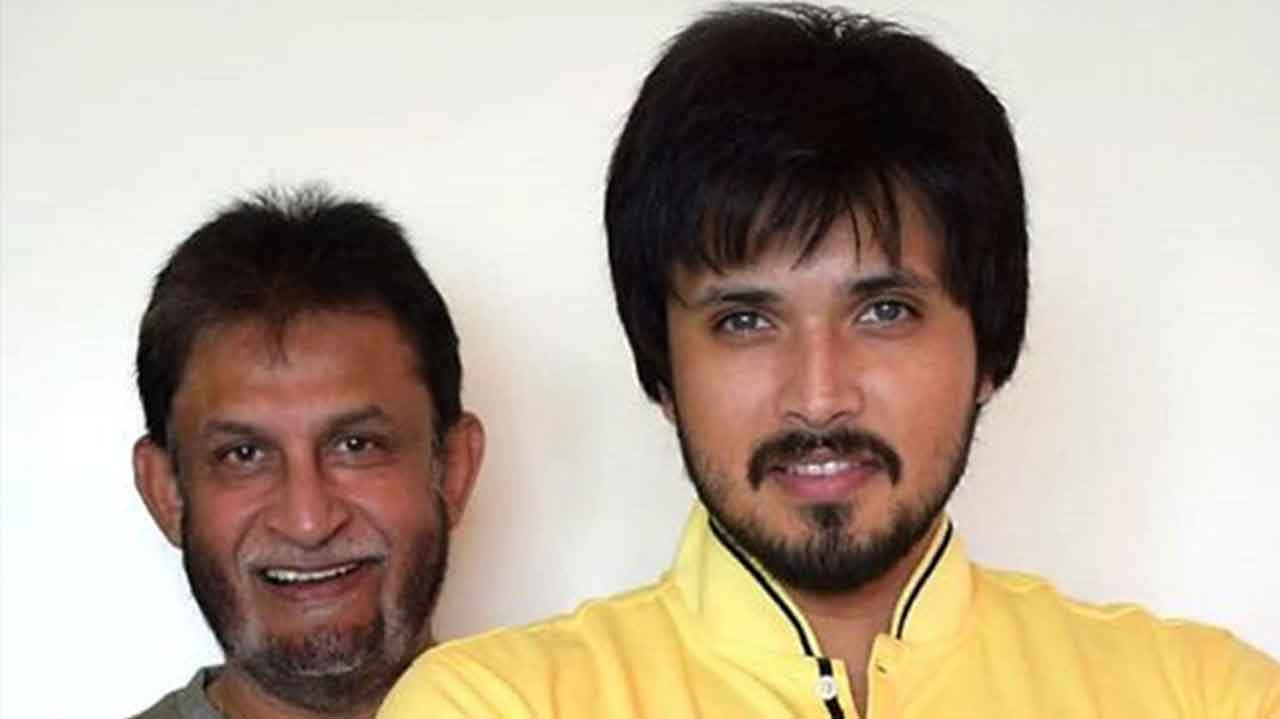 Yesterday, the makers announced that Chirag Patil will be essaying the role of Sandeep Patil in Kabir Khan’s 83.

Right after the announcement, Sandeep Patil wrote a heartwarming letter to the son as it was an emotional moment since his son would be playing his role.

Chirag took to his twitter handle and shared the handwritten letter from the father saying, ” I had to share this
A Letter From Dad 😇
Thank you so much Baba
Love You 🤗
:
:
:
@IamChiragpatil #SandeepPatil @RanveerOfficial @kabirkhankk @RelianceEnt #MadhuMantena @vishinduri @83thefilm #Relive83 #CastOf83″

Chirag has acted in about 11 Marathi and Hindi films and he definitely can’t wait to recreate history, under the captaincy of Ranveer Singh! After all, it’s the first time a son is ever playing his father, in a Bollywood movie!

Ranveer Singh starrer ’83 has been creating quite the buzz ahead of its release. From its star cast to Ranveer’s preparation to play legendary Indian cricketer Kapil Dev, everything about the film has been making headlines.

While Ranveer Singh will play the lead, the film will be backed by a powerful support cast.

Earlier, the makers hosted an event to announce the film along with the entire former team that lifted the world cup in 83

Directed by Kabir Khan, the sports film will bring to light one of the most important event in Indian cricket history. The film will be shot at real locations and will be going on floors early next year.