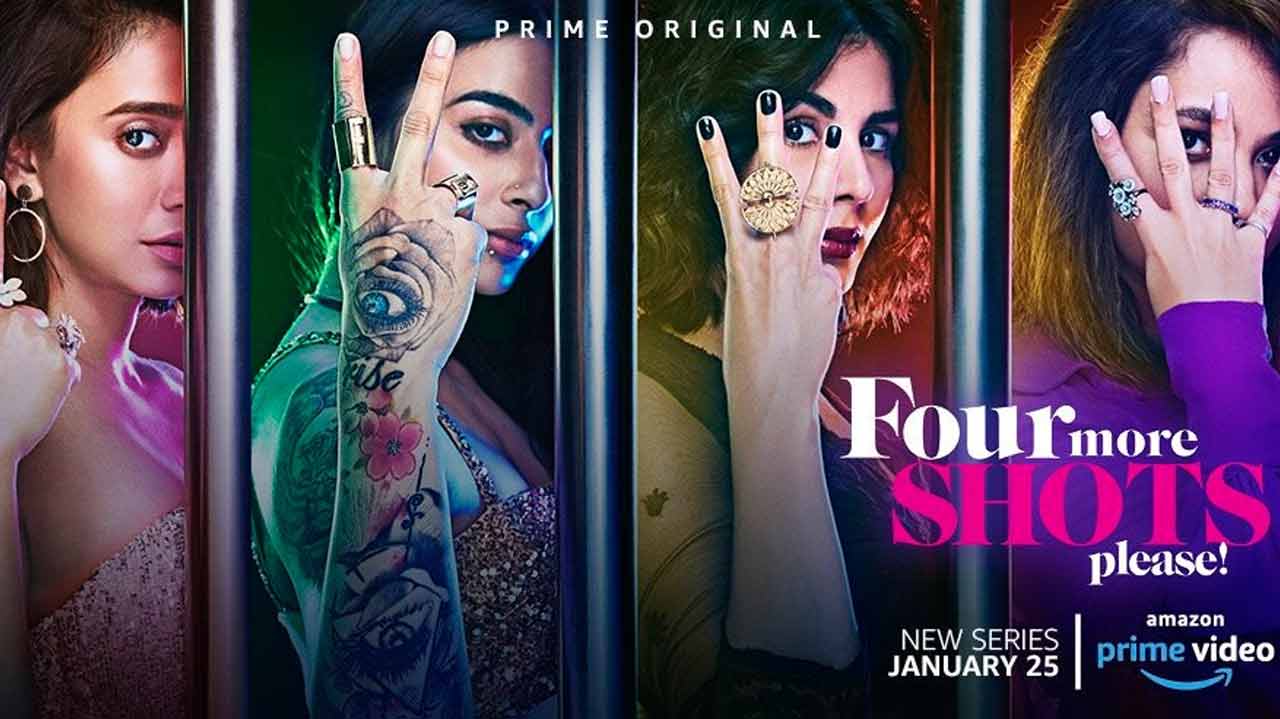 Four More Shots Please! which was released on Amazon Prime Videos on 25th January is making news and the talking point of the target audience.

Kirti Kulhari who is part of the lead cast and plays Anjana a single mother shares as to while she was approached for the role she was too skeptical to choose the role and afraid of being typecast after playing Anjana, a single mother. It was her husband who gave her the confidence and to essay the role.

Kriti’s role on the series was included not just her being a single mother but also required to essay bold scene on screen and the driving force to perform was yet her husband which helped Kriti to be comfortable in her character and perform with ease. Sharing the same Kirti said, “As far as the sex scenes were concerned, I wasn’t apprehensive about it. Again, I think it is all thanks to my husband! He pushed me to be the bold actress I aspired to be, which to be honest, sometimes, I’m not. He believed that I was ready to be that bold person on-screen.”

The new Amazon Prime Original casts a spotlight on the strong bond of female friendship that serves as a lifeline for young women in urban India as they adapt, flourish and rebel in a rapidly evolving societal culture with changing gender roles. Helmed by a predominantly women cast and crew, the show has been written by Devika Bhagat, with dialogues from Ishita Moitra.

Created in collaboration with Rangita Pritish Nandy, produced by Pritish Nandy Communications and directed by Anu Menon. The series, of course, casts zero judgment or moral lessons and has no man swooping in to save our women at end of the day-this is genuinely an equal worlds show! The Prime Original series is available exclusively for Prime members from 25 January 2019 across more than 200 countries and territories.