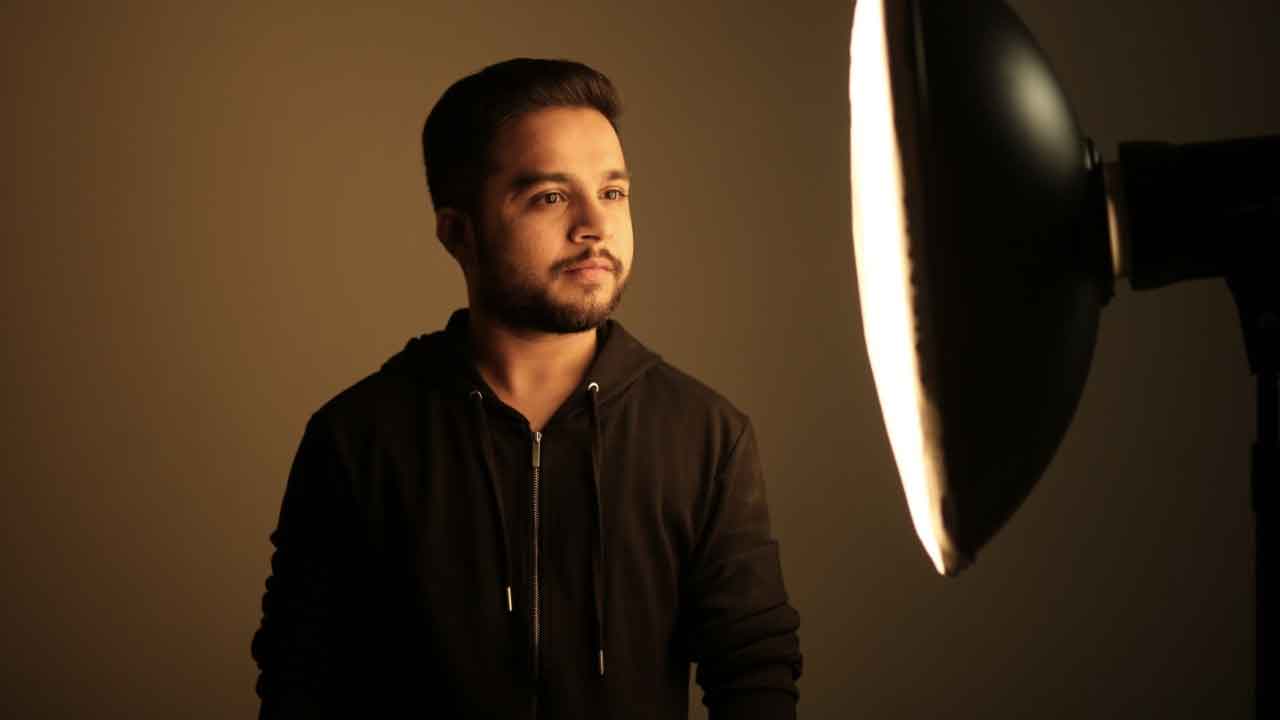 There has been no looking back for talented actor Hardik Sangani since the time he marked his debut with a show titled Parajeev helmed by Ketan Mehta. It’s been 18 long years for him since then. Soon after, the actor got his big break in yet another Ketan Mehta’s grand show Chacha Chaudhary that went onto break records on small screen. He played the role of Bunty, mentioned in the comics and was one of the pivotal roles in the show.

His popularity was followed by another celebrated show Gilli Danda, an Indian version of Dennis the Menace where Hardik played the role of Dennis. The show got widely popular and the actor received a lot of fame.

The actor, who has been part of around 85 shows including the famous ones like Ek Mahal Ho Sapno Ka, Ba Bahu Aur Baby and the recent hit Thapki Pyaar Ki aired on Colors to name a few. In the meantime, Hardik also forayed into films and started his innings with Shah Rukh Khan and Kareena Kapoor Khan starrer Asoka. He was also seen in Khel alongside cricketer turned actor Ajay Jadeja and 23rd March 1931: Shaheed with Bobby Deol.

Hardik then spread his wings and did phenomenally well in Gujarati theatre space. He did two major plays Ao Namo Bo Nade Che and Zero Bani Gaya Hero and the two were exceptionally hit in India and Australia. He simultaneously did about 50 ad films including the brands like Cadbury Eclairs, Good Day and many more. His Good Day ad went viral during IPL campaign for those two years.

After trying his hands in ads, television shows, and Hindi films, Hardik is gearing up for his next Gujarati film Midnights With Menka, written and directed by Viral Shah. The film is a fake biopic of a real star where he plays millionaire’s grandson who always faces financial losses.

Besides this, Hardik has been roped in for another Bollywood film titled Dheet Patangey, co-written by Viral Shah and directed by Gautam Adhikari’s son, Ravi Adhikari. He will also been seen playing an eminent role in Ajay Devgn’s war drama Tanaji.