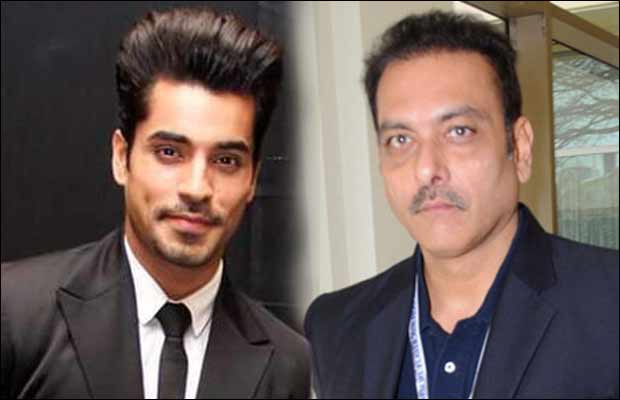 The winner of Bigg Boss’s last season Gautam Gulati is flying high currently, he has bagged roles in leading prime time television shows, he is anchoring a youth based show on MTV, but recently, we found out that this hottie has bagged an important role in the biopic based on cricketer Mohammad Azharuddin titiled, ‘Azhar’.

There were rumors that Gautam Gulati was also approached to do a role in the film, but later he stepped out, but finally we know that he is in. In a press conference when Gautam was asked if the rumors of him playing Ravi Shastri were true, the actor politely replied in affirmative, but added that he is not at liberty to talk about details regarding his role in the movie.

Well, we are happy that finally we got to know something more about this highly acclaimed biopic movie, the production team and the directors are going to great lengths in order to keep details under wrap. ‘Azhar’ is a biopic about the former Indian cricketer Mohammad Azharuddin.

Emraan Hashmi plays a role of Mohammad Azharuddin and is produced by Ekta Kapoor, Shobha Kapoor and Sneha Rajani under their banners Balaji Motion pictures and MSM Motion Pictures. The film is scheduled to release on May 13, 2016. The movie will draw a sketch of Azharuddin’s career and also, his personal life. Nargis will be seen as Emraan Hashmi’s (Mohammad Azharuddin) second wife Sangeeta Bijlani in the movie.

Well, the cast looks interesting and we hope to see a good sports Biopic like the one based o Milka Singh.