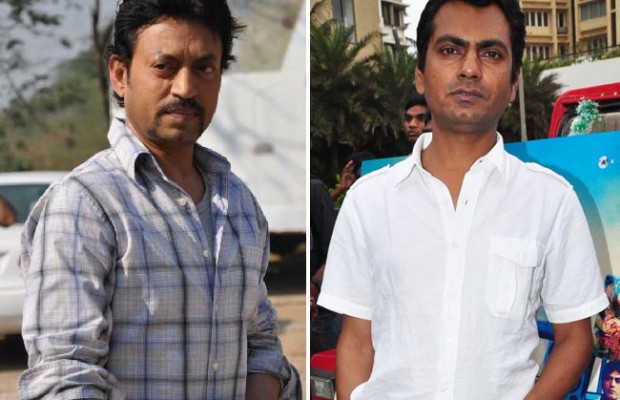 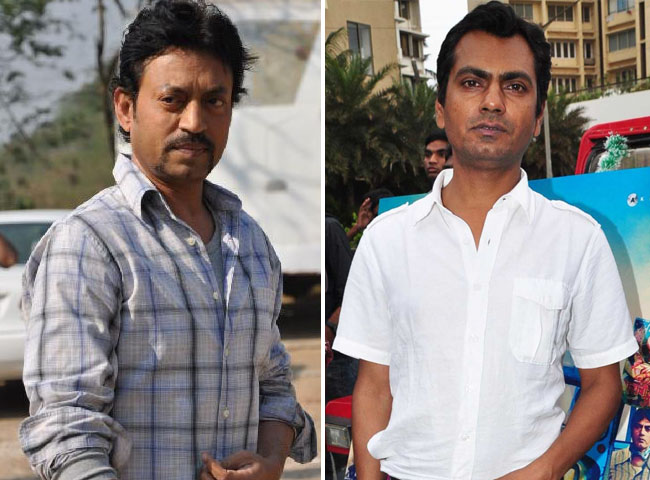 Irrfan Khan is currently flying high in success after two of his movies Talvar And Jazbaa have managed to have great Box Office collections. He is known for his serious, yet witty acting and great talent of signing good movies. He has given the industry some of the best movies which the audience loved all thanks to his acting. One great movie which we all remember him for was ‘The Lunchbox’. In this movie we saw Irrfan Khan act together with another great and reputed star Nawazuddin Siddiqui, but that was it. We never ever saw these two talent house stars work together again in any movie.

If rumors are to be believed, Irrfan and Nawazuddin during the making of ‘The Lunchbox’ became rivals and the rivalry went so sour, that none of them ever agreed to work together after that. However, the media got a taste of how bad the rivalry between two stars were, when in a press conference they questioned Irrfan Khan about his relations with Nawazuddin Siddiqui. The question was the trigger and an angry Irrfan left the press meet without answering to the question. Media was stunned by such a quick and angry response of the actor whom we have always seen in a happy go lucky avatar.

If rumors are to be believed, this all started when in an award function where Nawazuddin Siddiqui was awarded for his performance in ‘The Lunchbox’, he did not include the name of Irrfan Khan in his thanking speech which was highlighted quite a lot by the media. However, the actor was quick enough to clear the air of rivalry and in a press conference he admitted that he by mistake forgot to mention Irrfan’s name and that they both had a decent and sincere working relation.

Well, the reaction the media got from Irrfan surely does not hint towards a cordial or friendly working relations. We can very clearly see that Irrfan Khan is not comfortable talking about Nawazuddin Siddiqui on any public event.