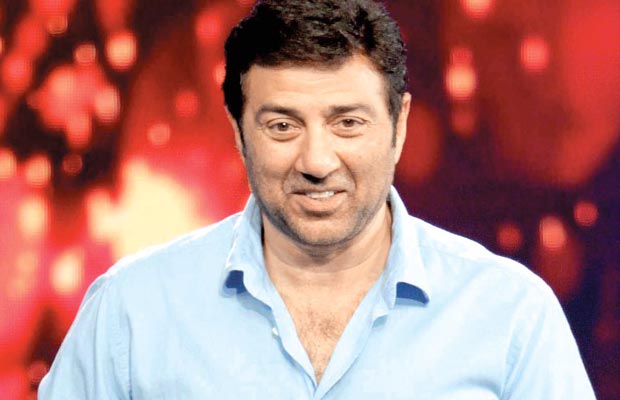 [tps_footer]Sunny Deol made a comeback on the silver screen with the sequel of his hit film ‘Ghayal’ titled ‘Ghayal Once Again’. The sturdy superstar not only made an acting comeback for himself with the film but also donned the director’s hat. Yet again Sunny Deol is in news for another remake. The Ghayal actor who stole all the hearts with his hit film ‘Damini’ is planning for its remake.

Even though,  Deol’s character in the film ‘Damini’ was brief, the actor made a mark on the minds of the audience with the same. Recently, the actor was heard confessing that he still is in awe with Govind’s character. The mind blowing handsome star who is known for his heavy built also hinted that many of his lawyer friends and fans are still influenced by his character in the film ‘Damini’.

Hinting at the remake of the film, Sunny Deol spoke about his character and said that the role of Govind is relevant even today. Reports suggest that Sunny Deol will not only act in the remake but is also likely to direct the same. Well, who can forget his famous dialogue Dhai Kilo Ka Haath from the film ‘Damini’.

However, the action star has still not officially confessed on the remake but speculations hint that the star is already on the go with the remake plans.[/tps_footer]