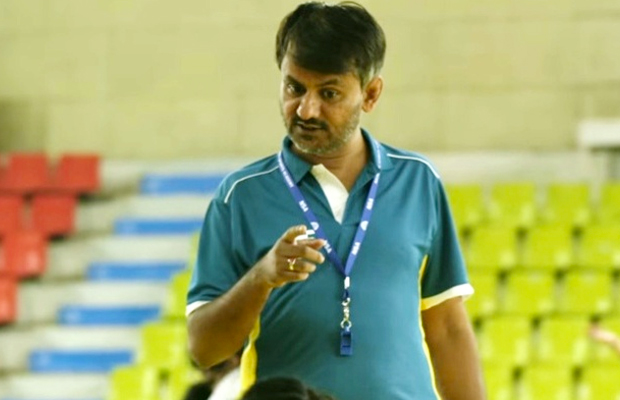 Girish Kulkarni is now remembered for his infamous portrayal of wrestling coach in Aamir Khan’s Dangal. His act as insecure and manipulative coach wanting to keep Aamir’s character away from his daughters felt so real to the world outside that people are now mixing up his real and reel life identity.

He thinks he is hated the most by children. The National Award winning actor said, “Dangal director Nitish Tiwari’s son punched me in the stomach, can you believe it, and asked, ‘How dare you punish Aamir uncle inside a locked room?’ Wherever I go, people seem to be running away from me and even adults give me cold hate stares.”

However, this just speaks volumes about his convincing acting skills and the actor himself takes it as a covert appreciation for his performance.

Next, Girish will be seen as a cop in Hrithik Roshan’s Kaabil. He’s waiting to see what reactions this role will bring.

On that Girish said in an interview, “I hate being stereotyped, so I had resolved never to accept a cop’s role again, after I played the nasty police inspector in Ugly. But I have immense respect for Rakeshji (Roshan) and I just couldn’t say no.”