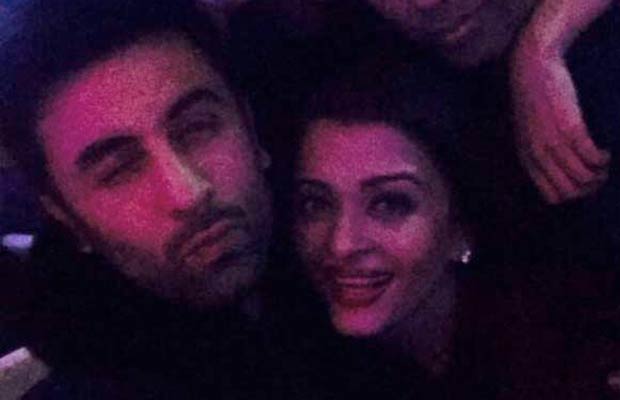 [tps_footer]We are ready to see an unusual pairing of Bollywood’s two very good looking actors, Ranbir Kapoor, and Aishwarya Rai Bachchan in Ae Dil Hai Mushkil which will also have Anushka Sharma, Fawad Khan, and more stars but there is a different kind of curiosity to see Ranbir-Aishwarya together onscreen and we hope their age difference of nine years don’t create any awkwardness on screen as Ranbir Kapoor is 33 now and Aishwarya Rai Bachchan is 42 years old. Karan Johar has kept the story of this flick as a secret and lets everyone speculate what it is going to be like.

Yes, it’s a new KJo strategy to create a buzz in people about ADHM but it looks like Karan will explore the story of a young boy falling in love with an older woman or else why will he cast Ranbir-Aish together even after knowing their age differences. What do you say? Keeping the plot aside, we know that Ranbir Kapoor and Aishwarya Rai Bachchan will play lovers in the movie and it’s expected from them to get ready for intimate scenes. However, Ranbir is not ready for it and Aishwarya has turned down the scene of kissing Ranbir Kapoor in Ae Dil Hai Mushkil.

Just a bit is revealed about the intimate scene which KJo has changed after Aishwarya convinced him to do so. Instead of a lip-lock, Ranbir-Aishwarya performed a very passionate scene and it’s been shot very well and it’s also said that we will get to see a love triangle between Aishwarya-Ranbir-Anushka. What about our Pakistani handsome hunk Fawad Khan?[/tps_footer]