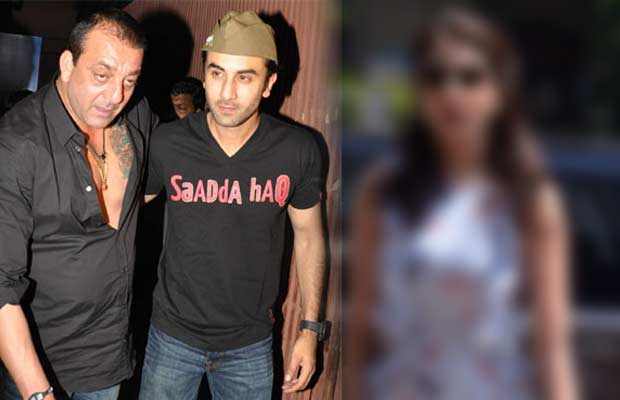 The Ae Dil Hai Mushkil actress, Anushka Sharma, busy promoting her film Phillauri was recently seen sharing words with the media. Well! When she was asked about her cameo in Sanjay Dutt’s biopic, this is what she has to say. 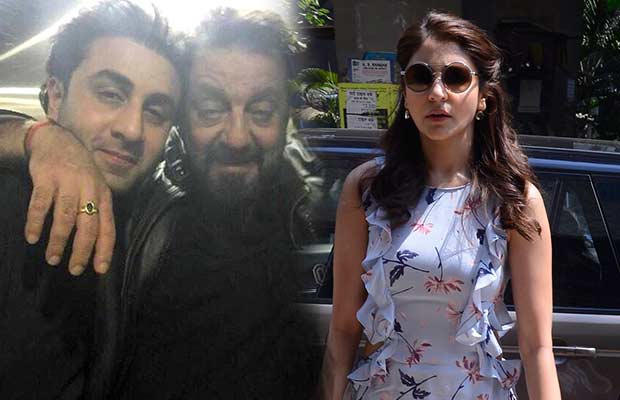 Anushka Sharma said that she has already shot her cameo for the film directed by Rajkumar Hirani.

Anushka was already a part of Rajkumar Hirani’s film PK so the two share a friendly bond. Also, her role in the film was highly appreciated. Also, it is said that Anushka had undergone screen tests for the female role in Hirani’s 3 Idiots about which they found out while working for PK. Well! If Anushka lost 3 Idiots, she gained another mega hit PK. Now let’s see how she looks in Hirani’s biopic of Sanjay Dutt.

Also, Anushka Sharma, after Ae Dil Hai Mushkil, will now be seen in Phillauri which is her own production. She will also be seen in Imtiaz Ali’s next starring Shah Rukh Khan.

Anushka was in the news for being spotted with her rumored boyfriend and captain of Indian cricket team, Virat Kohli. The two haven’t been vocal about their relationship but have been giving hints to the fans by sharing posts about Valentine’s day and how they share a great bond together.

Let’s see when they open up about their relationship.