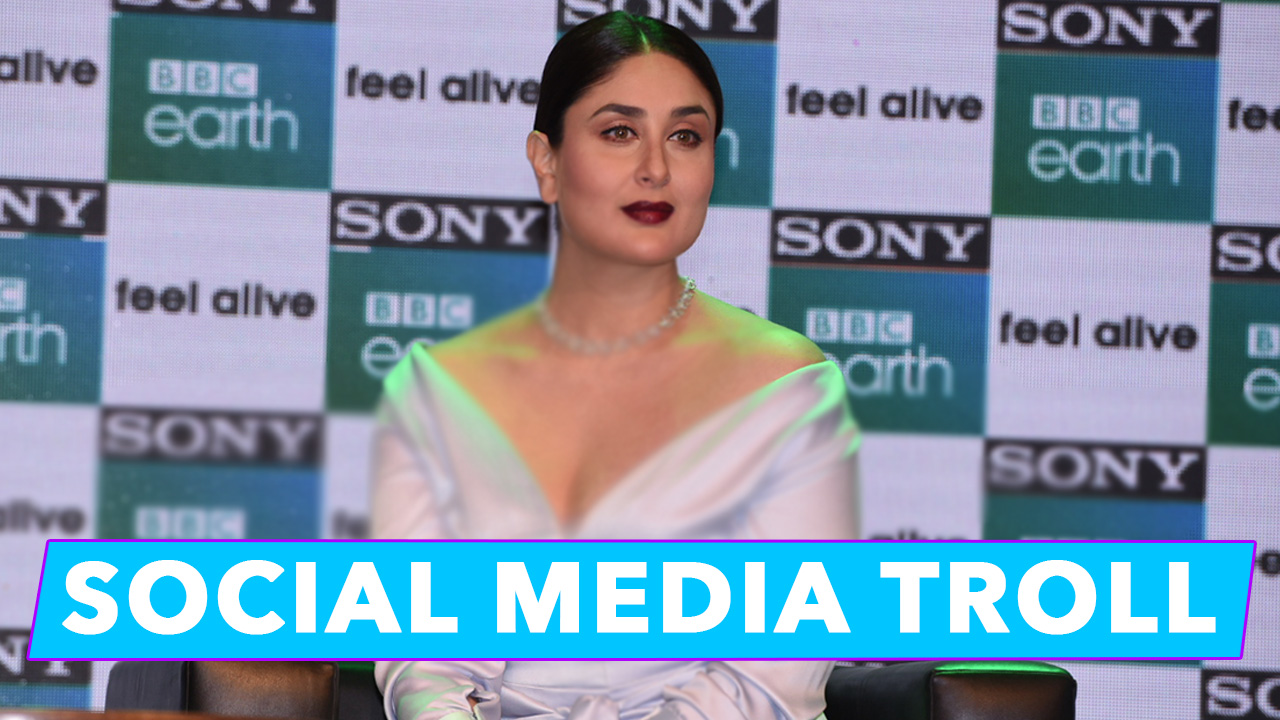 Kareena Kapoor Khan’s little nawab, Taimur Ali Khan Pataudi has been trolled by social media over and over again. First, it was for his name being similar to that of a violent ruler and then it was a picture that was leaked which was father Saif Ali Khan’s display picture.

It is obviously disturbing as a parent to see your little child getting stuck every now and then in the empty life of netizens who keep trolling at the drop of a hat.

Bebo was recently present at the launch of a new channel by Sony Pictures Networks India, along with UK’s BBC’s commercial arm BBC Worldwide, is set to launch premium factual entertainment channel, Sony BBC Earth in India. In the interaction with the press during the event, she was asked about the nuisance that social media sometimes becomes.

To this responded, “Well, I am not on social media. But, I definitely think that it is a problem and therefore I am one of the very few actors are on Instagram or Twitter. It is because I don’t think it’s required.”

Then keeping the platform she was on in mind, very nicely she brought their cause forward in concluding her answer. She ended by saying, “So I would rather watch Sony BBC Earth, put my feet up and watch a nice show with some good content than troll somebody on Twitter or Instagram.”

That was a very well thought through answer, Mrs. Khan!!