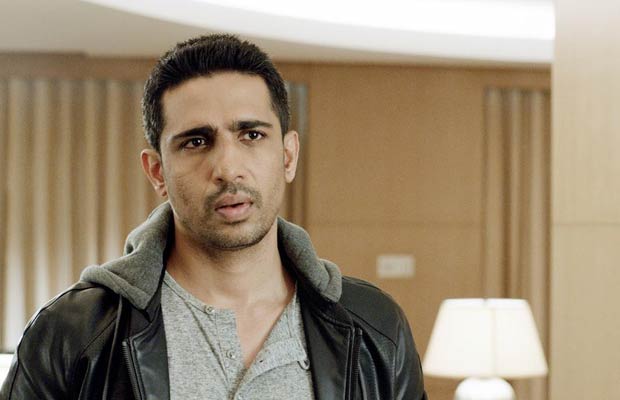 [tps_footer]Gulshan Devaiah has always earned the repute of being an aced actor with a charm on screen.

Last seen in the role of Mandar in Hunterrr, he is now playing the role of an investigative journalist in Cabaret opposite Richa Chadha.

As a requirement for his role, Gulshan was to play a person who’s depressed and is a loner .

For the role preparation, Gulshan who is otherwise a social drinker took to alcohol to immerse deeper into his role. Not just that he would listen to slow music like Ghazals to go deeper into the emotion of his character.

Gulshan for sometime before the shot and while th shoot isolated himself from people, to stay focused in the mind frame of his character and allow himself the chase to be disconnected from the world.

Speaking on this, Gulshan said, “ I play a depressed , alcoholic , investigative journalist in cabaret and so I spent an entire evening getting totally wasted by bar hopping with Kaustav , the director of cabaret .He shared with me , stories from his life that were relevant to the character ( Gaurav Grewal) I was playing .He wrote the part based upon his own life , so it’s kinda autobiographical .I would also listen from time to time , to a playlist of gazals by Jagjit Singh , that were very beautiful but depressing .It certainly helped me with my preparation for cabaret“[/tps_footer]