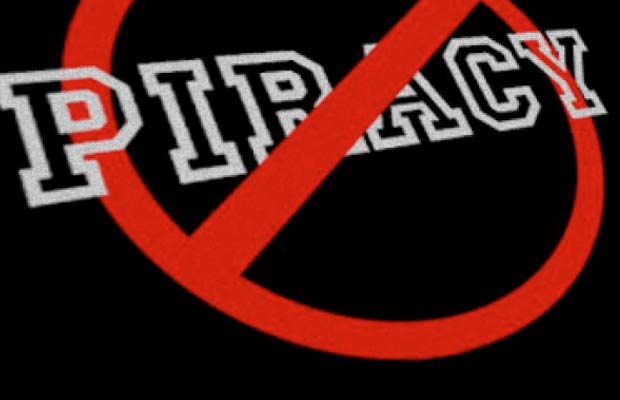 D. Suresh Babu, President Telugu Film Chamber of Commerce said, “In 2012, by joining hands with MPDA (the consortium of Hollywood studios), we as Telugu Film Industry had made a beginning in the right direction to protect creative content. With the setting up of TIPCU, we are on the verge of setting a great precedent in India that shall inspire other movie industries and bring them together. We are grateful for the visionary support of the Government of Telangana.

Jayesh Ranjan, IT Secretary, Government of Telangana said, “The Government of Telangana firmly believes in creating a very conducive ecosystem for Creators and Creative Industries to thrive and realize their full potential. Creating a robust mechanism to stop online piracy and protect the interests of the movie industries is an integral part of this belief. Under the inspiring and visionary leadership of the Hon’ble Chief Minister Shri.KCR and the Hon’ble IT Minister Shri. KTR, we shall endeavor to create models like ‘TIPCU’ that can inspire confidence, in not only the Regional Movie Industry, but all Creative Industries across India, and allow them to benefit from these initiatives and turn Telangana into a globally recognizable Creative Hub with the best IPR protection mechanisms.”

Uday Singh, Managing Director, MPDA, India said, “Legitimate entertainment has never been so affordable and accessible with benefits, for both creative industries and online consumers of content. We are happy to see that things are heading in the right direction in India. Our continued alliance with TFCC is the first step towards combating online content theft, which poses a serious threat to Internet users as well as the creative industry. We call on other interested stakeholders to join our efforts which will help our effort to sustain creative industries and encourage innovation and legitimate business models in the future.”

Launched in 2012, with an objective to promote content protection, the alliance continues to pool resources and jointly tackle issues such as camcording, online content theft, and to promote public awareness and education campaigns on the importance of content protection. These efforts have resulted in successful enforcement operations in 2013 and 2015, which resulted in the arrest of members of major camcording syndicates in India and a decline in camcording by 73% in 2015 over 2012.

The MPDA and TFCC have also been instrumental in launching various public awareness campaigns to raise awareness about the need to protect content in the digital world. These include the Indian Movie Cop; a multilingual, multi-platform anti-piracy mobile application launched in 2013 by Nancy Powell, former US Ambassador to India. Over 4000 theater managers and employees from different multiplex chains across India have been trained on the MPA Make A Difference training program and Be a Movie Cop quiz so far. Outreach initiatives such as Comicorner, Comic Con supported by the Telugu Film Industry has helped raise awareness on the threats of source and online piracy amongst youth who watch content on the Internet.[/tps_footer]