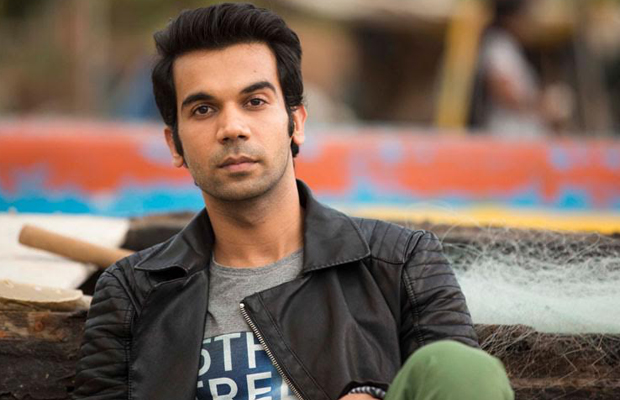 [tps_footer]Rajkumar Rao is an actor who has forged his way out beautifully in the world of Indian cinema.

The actor is one of the best actors in Bollywood, he has given stellar performances in every film he has worked in. He has proved his metier as an actor ever since he began working in Bollywood.

While there might be a presumption that they might have got so comfortable in each other’s skin that it would be easy for Rajkumar to follow the instructions he gets from his director.

Hansal Mehta however is stunned at Rajkumar‘s dedication even after they worked in 3 movies over the years. The director is puzzeled on how Rajkumar doesnt take anything as given despite sharing such a friendly relationship with him and yet gives his all to the characters that he potrays and the prep work that goes behind it every single time. The national award winner takes every single work of his in such a way that he leaves no stone unturned to attain it.

The actor came as a solo lead and got the much deserved accolades with Hansal Mehta‘s ‘Shahid’.

The director-actor have later collaborated for two films – ‘Citylights‘ and ‘Aligarh‘.

It would be great to see the pair collaborating again for a project.[/tps_footer]