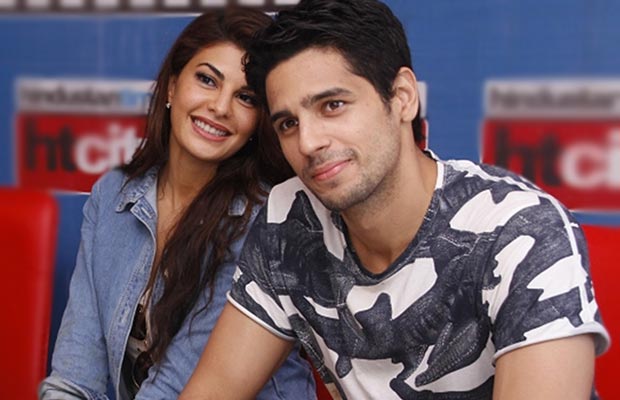 [tps_footer]Jacqueline Fernandez is climbing high on the success ladder with her back to back hits. The gorgeous star will soon be seen in the films ‘Dishoom’ and ‘A Flying Jatt’. Jacqueline is not only in the limelight for her films but the actress is also making headlines for her relationship status. The Kick actress is currently in the news for her closeness with Sidharth Malhotra.

Reports stated that Jacqueline and Sidharth while shooting for their upcoming film in Miami had become quite close to each other. Sidharth, who is dating Alia Bhatt, was evidently too happy with Fernandez’ company.

It was also said that Sidharth and Alia are planning to part ways because of Jacqueline Fernandez. Finally, the Housefull 3 actress has confessed on all the rumors saying people will believe what they want to believe and they will write what they want.

The star further expressed that she is single and therefore she is an easy target for link ups.

The pretty starlet is surely hinting that she is very much single and is not in a relationship with anyone. The actress also commented about Sid saying that he is a very chilled out person. Sid and Jacqueline’s upcoming film is assumed to be a sequel to ‘Bang Bang’.

The actress other than the stated will be seen in ‘Dishoom’. The action flick also stars actors Varun Dhawan and John Abraham in lead roles. Jacqueline Fernandez will play Tiger Shroff’s love interest in the film ‘A Flying Jatt’. The movie will see Tiger in the role of a superhero.[/tps_footer]