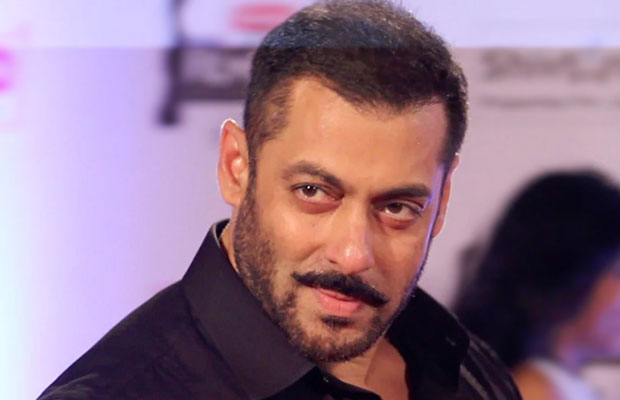 [tps_footer]Salman Khan is on cloud nine with his successful films. The handsome hunk impressed the masses with his recent hit ‘Sultan’. Well, the Dabangg Khan is revisiting his wrestler image. The superstar has surely taken a liking over his wrestler character. Salman is still fond of his rough and tough image in the film. The actor is not just busy with his film commitments but is also gearing up for the tenth season of Bigg Boss.

The reality show which is controversial to the core will yet again see Salman Khan as its host. The entertaining actor is shooting for the promos of the reality show and after his astronaut look, he will be seen in a wrestler image.

Moreover, Salman will don the same look as seen in ‘Sultan’. The Being Human star will also nail his dialogues in Haryanvi accent in the promo. The tenth season of Bigg Boss is going to be more meaty than ever. The show, this time, will also include a few commoners along with the celebrities. In order to raise the entertainment level, the concept will undergo some changes too.

The audience is already waiting with bated breath to see Salman Khan on the small screen. The Bajrangi Bhaijaan star will yet again flaunt his witty side on the show. The actor recently shot for the promo of the show in a wrestling ring. The other wrestlers present at the shoot were delighted to see Salman.

Other than the small screen presence, the amazing actor is also busy with Kabir Khan’s ‘Tubelight’.