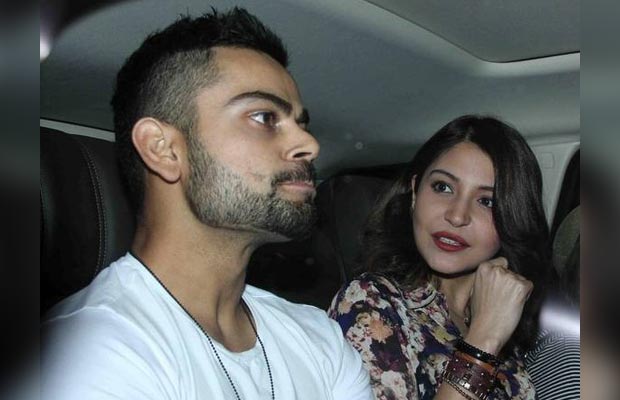 a [tps_footer]Anushka Sharma is in the news every other day, both for her films and her love life. The highly talented actress is currently all engrossed in her work and is also missing from public appearances. The fashionista Anushka has bagged the female lead role in the much awaited ‘Sultan’.

The talent bundle will be seen opposite superstar Salman Khan in the film ‘Sultan’. The shooting for the film has already started and is right on schedule. But there are other things too which is keeping the young actress busy. Anushka is not only busy with ‘Sultan’ but she is also entangled with Karan Johar’s ‘Ae Dil Hai Mushkil’.

Karan Johar directorial romantic film ‘Ae Dil Hai Mushkil’ stars actors Ranbir Kapoor and Aishwarya Rai Bachchan in lead roles apart from Anushka. The shooting of the film is almost complete but a few finishing shots are yet to be completed. The NH10 starlet will head to Jaipur to finish up the final scenes of the film.

Additionally, apart from ‘Sultan’ and ‘Ae Dil Hai Mushkil’, the gorgeous diva is also looking after her next home production film ‘Phillauri’.

The actress has been making all the headlines for her love errand with cricketer Virat Kohli. The two have parted ways evidently but it was reported that Anushka Sharma sent a congratulatory message to Virat on India’s victory. There were speculations that the two celebrities might mend their differences soon.

Anushka Sharma is all set to flaunt her acting skills in the two films ‘Sultan’ and ‘Ae Dil Hai Mushkil’, besides; her production house is also brimming with non-stop work. It can be said that the beautiful star has no time for love![/tps_footer]