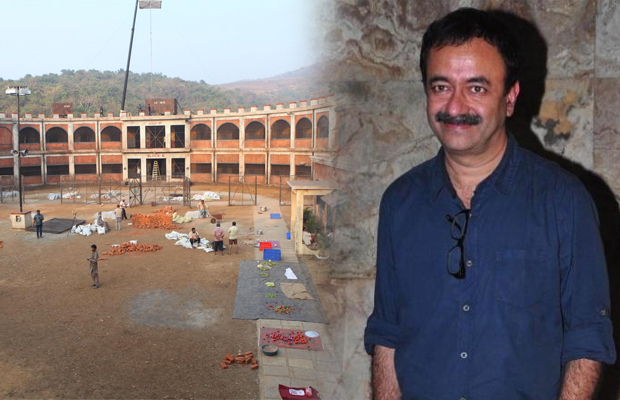 Farhan Akhtar‘s upcoming film, ‘Lucknow Central,’ which is set against the backdrop of a jail, has a huge set in Film City, taking up a mammoth space of two acres.

People from the industry who have seen the set are raving about it and are recommending Rajkumar Hirani to go and see it.

Raju Hirani has begun the shooting of Sanjay Dutt’s biopic with Ranbir Kapoor and sources say everyone is recommending the ‘Lucknow Central’ set to him as he will be needing a jail setup of quite the same stature to shoot some of Sanjay Dutt’s pivotal scenes in the Pune Yerwada Jail.

Intact, the new of this real looking jail set has reached people who reside around and have even visited the sets to take a glimpse of it!

The shooting of the much-awaited biopic has begun in full swing and is set to have a Christmas release this year.