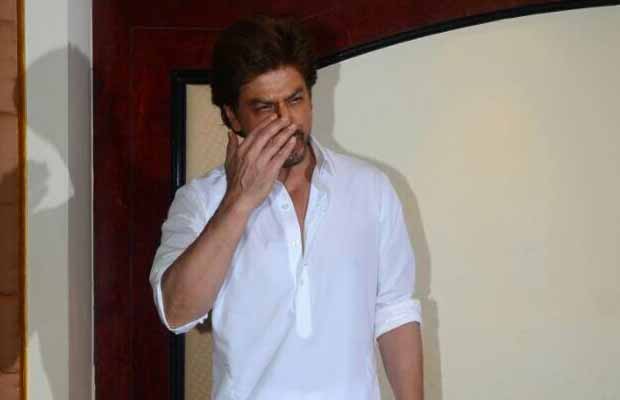 Shah Rukh Khan feels that it was only yesterday when he joined the Bollywood industry!

The Bollywood actor Shah Rukh Khan has completed 25 years in the Bollywood film industry. His journey has been definitely inspiring looking at his career graph moving from a TV actor in ‘Fauji’ to a supporting actor in ‘Deewana’ to being a superstar with films like ‘Chennai Express’ and ‘Raees’.

But when SRK is to be asked about this long journey, he feels that everything moved too fast. He says, ”The one thing that stands out for me in these 25 or 26 years is that it happened very fast. I really feel it’s been only two-three years since I’ve been in Mumbai… I think I’ve got stuck in time. When I speak to my family, and see my children all grown up, so reality is there for me to see, but I do feel all of this happened so fast.”

King Khan doesn’t feel that he has been working for a very long time as he says, ”I used to live in a house next door (next to Taj Land’s End in Bandra, Mumbai), then I shifted five houses down, so it is very shocking for me, it really feels like I’ve been around only for a few years. I really feel abhi toh aya tha main!”

Talking about the work he has been doing for all these years, he says, ”That’s why when people question for how many years I’m doing the same thing, and for how long I’ll continue doing it, I find it odd. Because for me, I have just arrived, if I am working with all these young women, I’m also young right?”

He adds on further saying, ”But on a serious note, on days like this, what I do is, Twitter people put all the pictures of me from all my films, and a couple of days ago I really sat down to count the pictures, there were so many posters there. I don’t even know how many films I’ve done. With all due respect to the film’s I’ve done, I really have to sit down and try and remember when I had clicked a certain picture, that’s when I feel a lot of time has passed, but it has passed so fast, I feel it was like yesterday!”